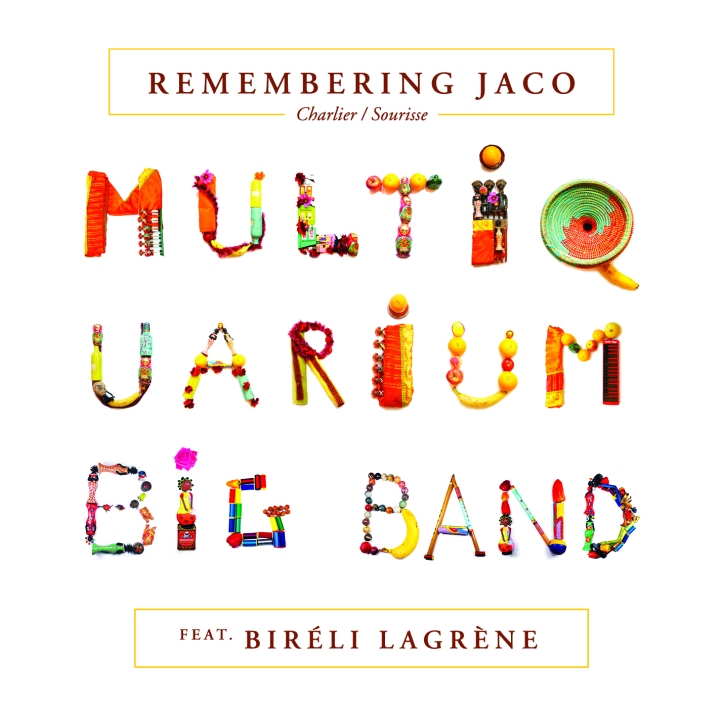 Jazz-fusion pioneer and bassist, the late Jaco Pastorius (Weather Report), provides the inspiration for a new recording by Multiquarium Big Band and Biréli Lagrène – the Remembering Jaco project is out today via Naïve on CD, double LP boxset (with bonus tracks), plus digital, and featuring a slew of Jaco hits across various albums. From early Weather Report to the later solo work – some of which Bireli played on when he was just 19 years old – Remembering Jaco features a string of new versions of songs made famous by Jaco.

Biréli is a formidable figure in international and French jazz scenes, here turning to the fretless bass guitar with the Multiquarium Big Band, as part of an emotional homage to his friend, along with Peter Erskine of Weather Report, who performs an endearing spoken testimony to Jaco.

André Charlier and Benoit Sourisse of the Multiquarium Big Band contacted Bireli in 2019 and proposed the tribute, “there was an almost childlike humility in [Bireli’s] approach that touched us immediately…his performance on the bass was so breathtaking that you forgot how incredible a guitarist he is,” according to the pair.

Remembering Jaco follows the essence of Jaco‘s second artist album Word of Mouth and celebrates a musician who blew audiences and artists away with his pioneering skills on the fretless, bass guitar. Robert Trujillo of Metallica produced a documentary entitled Jaco in 2015 and artists like Flea, bassist of Red Hot Chili Peppers, also worships Jaco.

Biréli was a boy-guitar phenomenon and gipsy player in France when he first encountered Jaco, finding his music while forging his own incredible path – Biréli played Montreaux Jazz Festival at just 13 years old – and during a trip to London to perform at Ronnie Scott’s Jazz Club in the 1980s, he bought Jaco‘s self titled album of 1976. Biréli bought a fretless bass guitar in a Soho shop the following day. Little did he know that just a few years later, he would be touring with Jaco across Europe as guitarist, performing The Chicken – a song featured on the special vinyl edition of Remembering Jaco – and recording with his idol.

Biréli was a “guitar phenomenon”, according to colleague and friend John McLaughlin, as he started playing guitar at just four-years-old. His family grew up in the Romani tradition and music was everywhere. His father and brother played the guitar, his mother the violin, his brother also played a pivotal role as a makeshift agent-manager giving rise to this ascent at such an early age, performing across Europe in his early teens and brought up on a diet of Django Reinhardt and gipsy jazz. He released his debut album Routes to Django on Jazzpoint Records in 1980, at 14-years-old, and has since recorded on iconic jazz labels – including Blue Note, Impulse, Dreyfus and is now signed to French label Naïve – performing with a global cast of jazz greats, such as Gil Evans, Paco De Lucia, Benny Goodman and Stéphane Grappelli. 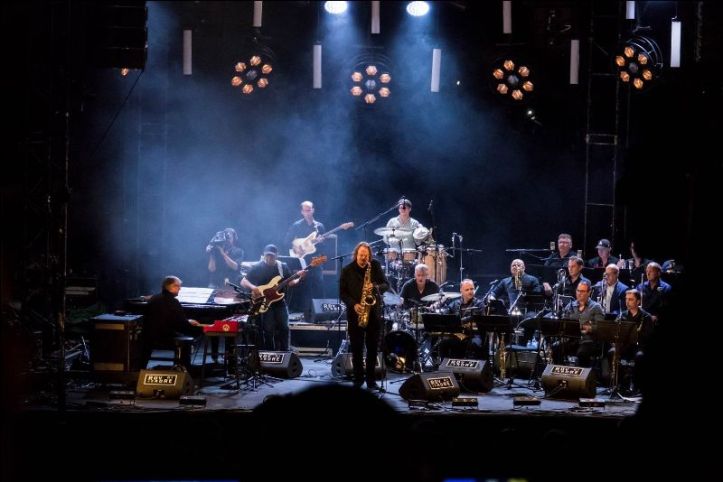 Jaco battled intensely with his own mental health and drugs addiction and was killed in an altercation outside a Florida nightclub in 1987 at just 36 years old. Jaco‘s short career saw him work with Joni Mitchell, Pat Metheny and Weather Report (with Jaco at the helm), helping refine the US jazz-fusion sound of the ’70s and ’80s, which revolutionised the modern jazz genre around the globe.