Feel Ugly combines the word play of Tiggs with Afghan DJ and hip-hop producer Farhot, who owns and runs the Kabul Fire record label from his home in Germany, having lived there since leaving Afghanistan as a child. His 2013 debut, Kabul Fire Volume 1, featured collaborations with Ms Dynamite, Giggs and Kano and his previous credits include Talib Kweli and Nneka. 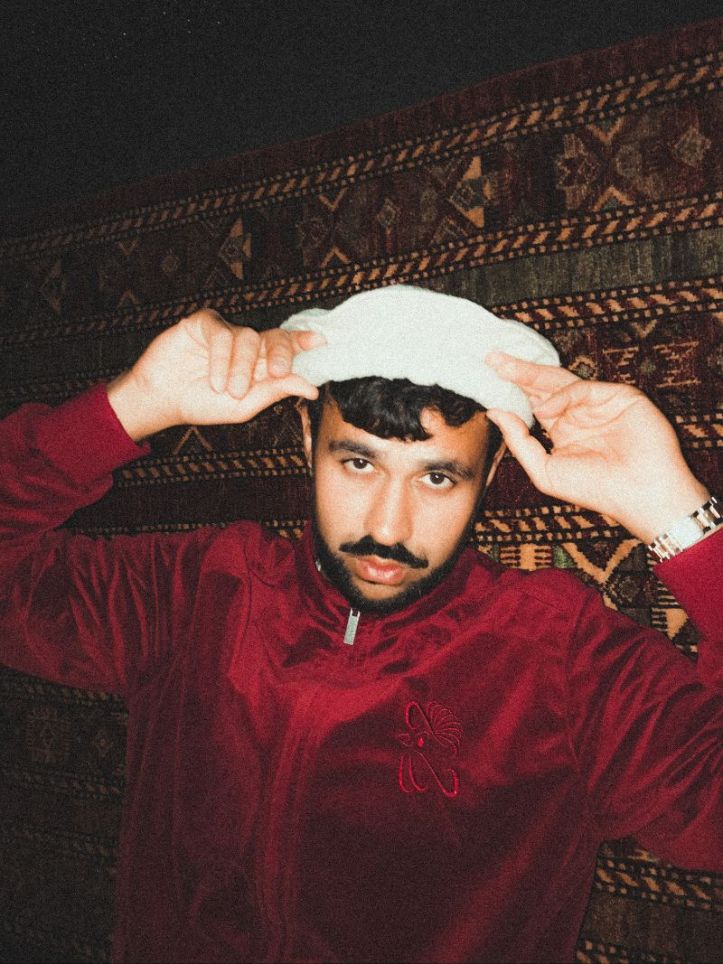 An announcement about the second volume is imminent – sure to encapsulate Farhot’s unique identity, combining both traditional Afghan heritage with German b-boy style.