Matsuli Music has added the debut album of this Cape Town ‘supergroup’ to their growing catalogue of  South African Afro-jazz  reissues. 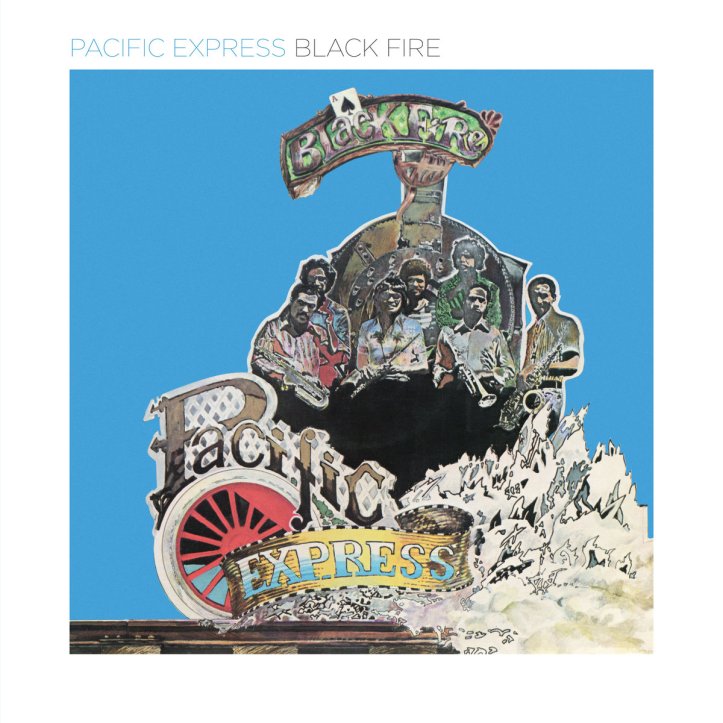 Black Fire presents the core repertoire that made Pacific Express the resident band sensation they became at the Sherwood Lounge in Manenberg, Cape Town in the mid-seventies. The ‘coloured’ township of Manenberg – about 20km away from Cape Town’s city centre, and cut off from the black settlements of Gugulethu and Nyanga by a railway track – had been officially established in 1966. The apartheid regime had defined different “racial groups” and forcibly moved people from various suburbs and allocated them to ‘white’ people.  The Sherwood Lounge was located close to the highway and people flocked to the venue for music.