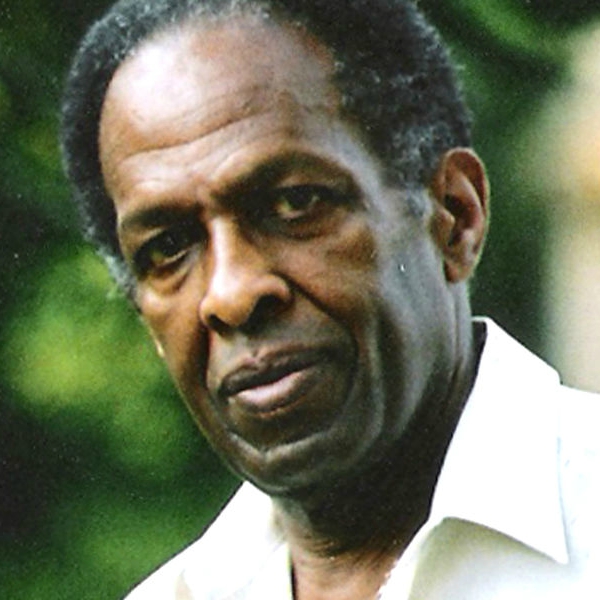 Heads up for this sublime album of rhodes and piano led jazz for new offshoot World Seven. The parent label Africa Seven has been providing supreme reissues of a French connection for a while. Now the Paris and London based crew have joined forces with a new collective of crate diggers to expand their remit.

Sardaby was a child prodigy on the piano. He was born in Fort de France, Martinique in the French West Indies in 1935. Throughout the 60s, he played piano with blues musicians like Sonny Boy Williamson and T-Bone Walker, at the same time beginning to release more jazz-focused solo albums. Gail was recorded in New York in 1975 with Billy Hart (a McCoy Tyner alumni) on drums, Richard Davis on bass and Leopold Flemming on percussion. Michel himself is on keys and delivers one of the great performances throughout on his instrument.

According to the World Seven collective, the album itself has been remastered specially for vinyl and pressed (at the request of Michel himself) on heavyweight vinyl. 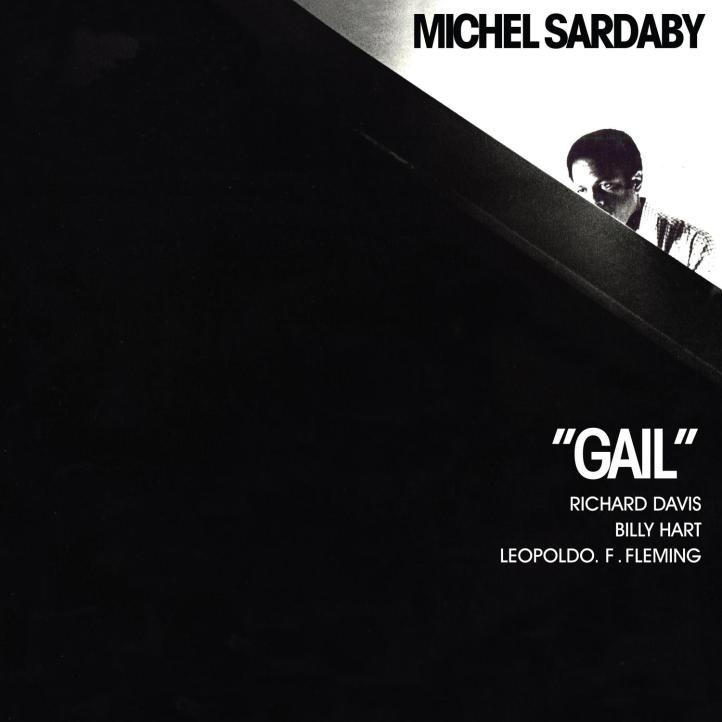