New single from J.P. Bimeni – a royal refugee turned soul survivor in the vein of Otis

Listen to the achingly beautiful soul of J.P Bimeni on  new single I Miss You.

J.P. Bimeni is the Burundian-born singer – who paired with Spanish funk band, Black Belts – sounds like a soul legend in the making.

The ballad sees Bimeni’s vocals in full bloom pitted against a gritty and cinematic sound of epic horns and soaring gospel tones. The track comes from his first ever album entitled Free Me scheduled for release in Autumn 2018.

“Burundi is a country at war with itself and my family is a microcosm of this”, says the singer, who was born to a republican-leaning, high-ranking military official father and a mother who was a descendant of the royal family. When the country’s civil war began in 1993 and became an inter ethnic conflict with massive loss of life, Bimeni was shot through the chest and left on the brink of death. After later hearing that he was on the wanted list from his hospital bed in Kenya he was subsequently poisoned by injection in the hospital.

Amazingly Bimeni recovered and was able to register as a refugee. He applied for a scholarship program run by the UN Refugee Agency and at 16 he left for a college in Wales with a chance of a better life and the opportunity to make music for a living. He is now based in London. 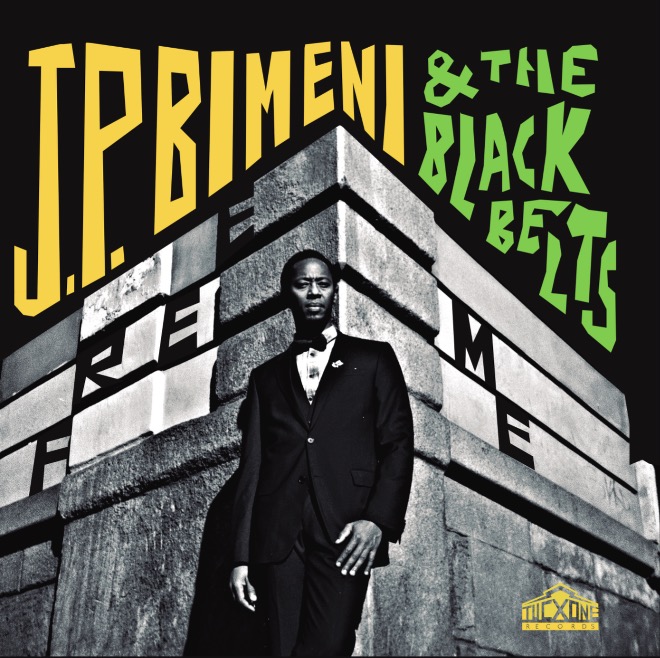 I Miss You is the debut single from J.P. Bimeni and is out now. His debut album Free Me is set for release on Tucxone Records on October 12th.