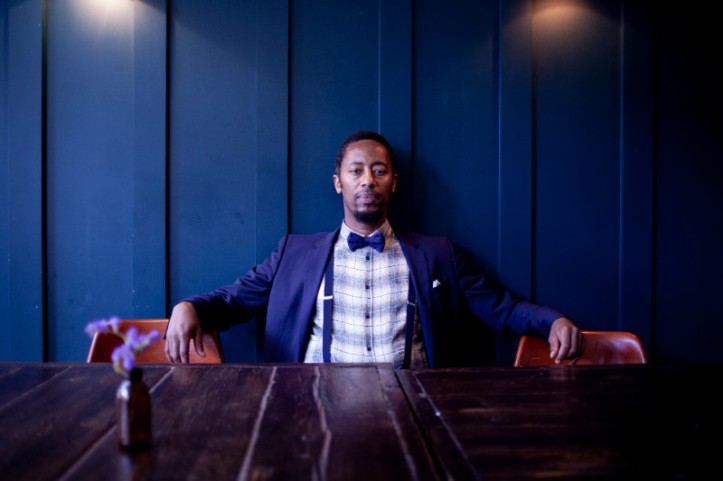 Burundian-born J.P. Bimeni has a voice like Otis Redding and is celebrating the release of his debut album Free Me on Tucxone Records. A descendant of the Burundian royal family, Bimeni fled his country aged 15 during the 1993 civil war. His story is unique – three attempts were made on his life. At school he watched his schoolmates being murdered, he was chased by motorcycle militia-men and poisoned by doctors in hospital. Finally, he fled to the UK after being given refugee status.

Free Me is out now and details of his gig, at Ronnie Scott’s, are pictured below on the flier.

For Bimeni, music is a way to survive: “You can’t entertain the pain of your problems all the time – you have to put them away and let something else fill the space where it’s just been pain, worry and terror,” he says. “It’s my dream to return to Burundi one day – but I always remember that getting shot enabled me to meet the world.” 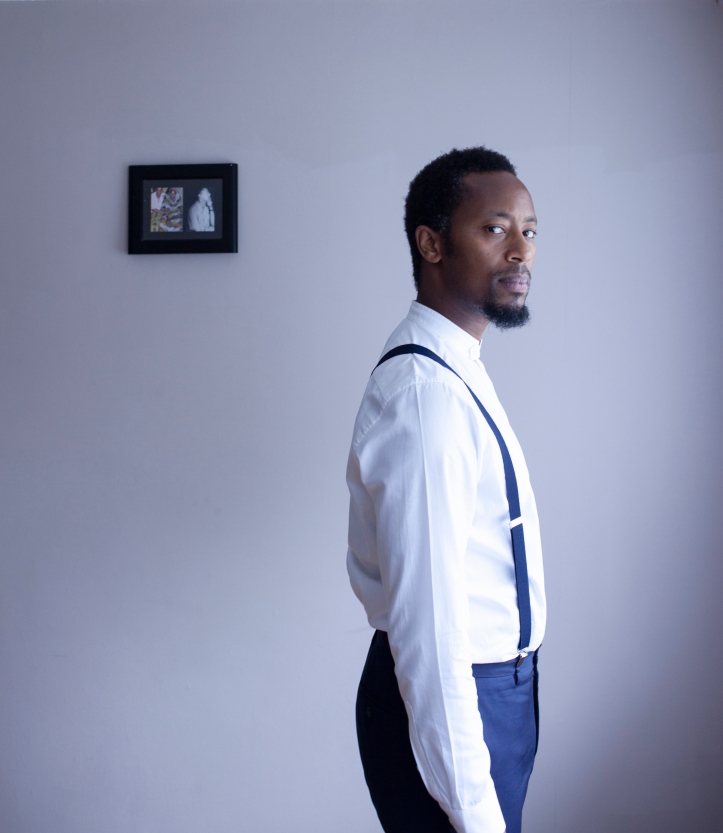 Free Me is out now and is on Tucxone Records.