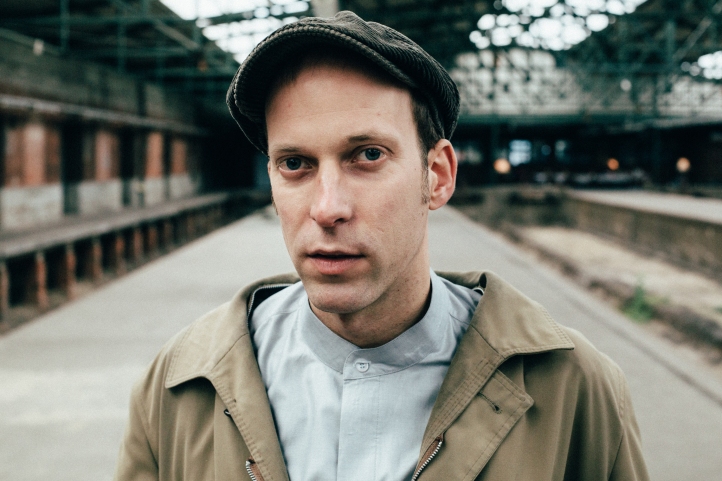 The new project of Andi Otto is once again boundary-pushing with compositions of live instruments and sampled archival material forming the new album, Rwandance. It’s a collaboration between Rwandan dancer, musician and cello player Evariste Karinganire and Otto’s electronic production.

Check out the first single from the album:

Producing and releasing music since the early 2000s – under the Springintgut alias and under his own name – for labels including Multi-Culti and his own Pingipung imprint, Otto connected with Karinganire at the 2018 stage show Planet Kigali. Otto was hired to create the soundtrack and Karinganire was hired as one of the dancers. Otto was given access to a wealth of archival recordings from Rwanda for the soundtrack – ranging from music to field recordings of everyday life. By chance, one of the drum parts he sampled for the show was a recording of Karinganire performing from the 1970s.

The record they’ve created was a natural fit for the Shika Shika label, founded in 2015 by UK producer Robin Perkins (El Búho) and Argentine producer Agustin Rivaldo (Barrio Lindo). Otto and co-founders Perkins and Rivaldo had had an online friendship and this album presented the perfect opportunity to work together.

The label is also focused on a crowdfunding campaign to launch their second edition of a new compilation, A Guide to the Birdsong, where electronic artists write tracks incorporating field recordings of birds from their respective countries. All of the proceeds are going towards supporting bird charities.

Rwandance is out on October 4th.