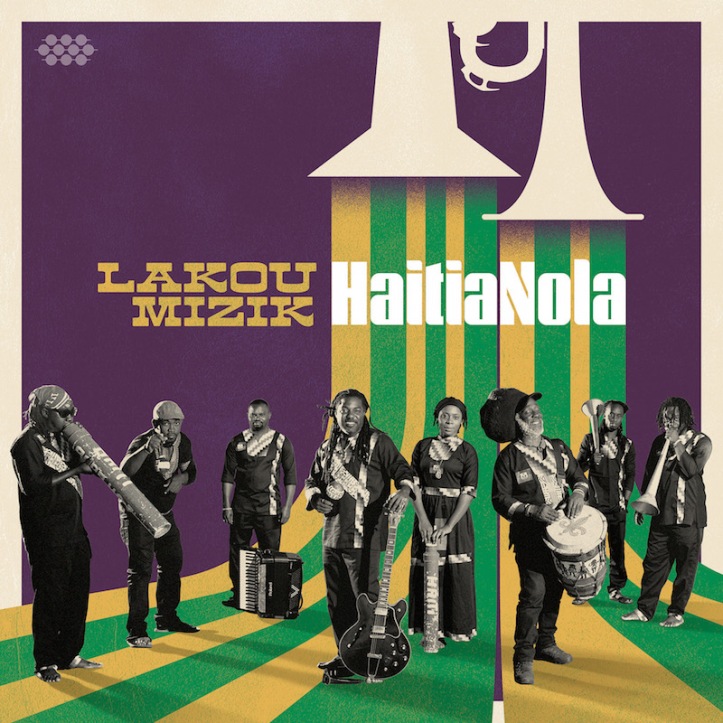 HaitiaNola is a unique album that brings together Haitian roots revival collective Lakou Mizik and a stellar line-up of guest artists from the New Orleans music scene. Mardi Gras and Kanaval traditions fuse throughout the 14-track album for the Cumbancha label – the result of a series of recording sessions in the Big Easy and Haiti – all enhanced by a major producer and studio owners.

The members of ​Lakou Mizik ​first came together after the tragedy of the 2010 Haiti earthquake to promote positive connections to Haitian music and culture. The international media was filled with negative stories and imagery from the country and their celebrated 2016 debut album, ​Wa Di Yo​, was accompanied by multiple international tours to help combat this. 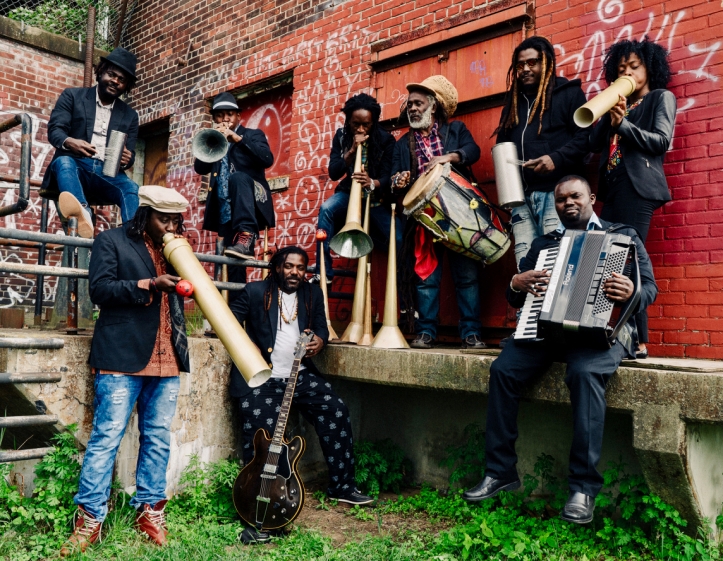 The band’s second single from the album was Ransanbleman featuring Leyla McCalla (pictured below). 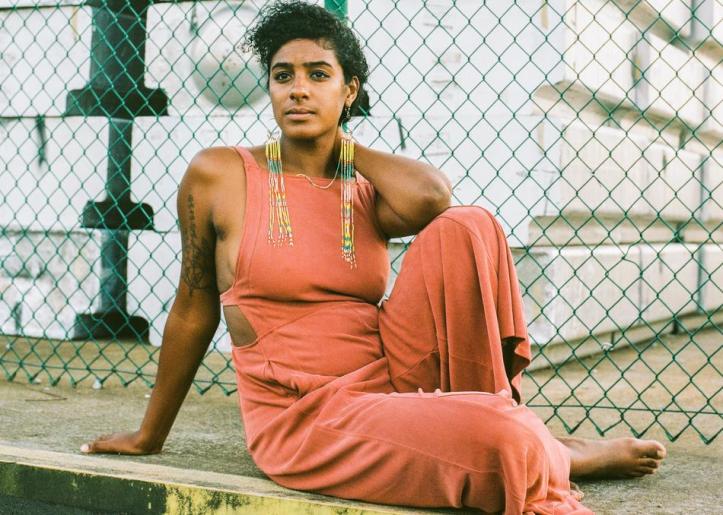 HaitiaNola (Haiti & NOLA & Hispaniola = HaitiaNola) was conceived in 2017 when Lakou Mizek was invited to play the legendary New Orleans Jazz and Heritage Festival. Haiti and New Orleans share a lot of history. Haitian slaves began rising up against their French masters and earned their freedom in 1804 after years of bloody rebellion, resulting in thousands of refugees – consisting of French colonists, freed people of colour and slaves – who fled the turmoil of the revolution and ended up in the nearest French territory, New Orleans. This influx doubled the city’s population and forever changed its ethnic and cultural identity.

For the LP, New Orleans producer Eric Heigle (a GRAMMY winner with his band Lost Bayou Ramblers and a role in the production of indie rock supergroup Arcade Fire’s latest album) chose to produce the project. Arcade Fire’s Win Butler and Régine Chassagne offered to let the band use their private recording studio in New Orleans and participated in the recording. Régine is the daughter of Haitian immigrants and Win and Régine, along with Preservation Hall Jazz Band director Ben Jaffe, co-founded the Krewe du Kanaval – a Mardis Gras collective that celebrates the shared connections between Haiti and New Orleans. “Wherever I go in New Orleans I feel Haiti,” says Chassagne. “The music I hear, the food I taste, the colours, the movement, the spirit of the city.” Jaffe also gave Lakou Mizik additional time at the Preservation Hall’s private recording studio.

The album HaitiaNola is out on October 25th.

Here is a recent performance staged at The Kennedy Center earlier this year: