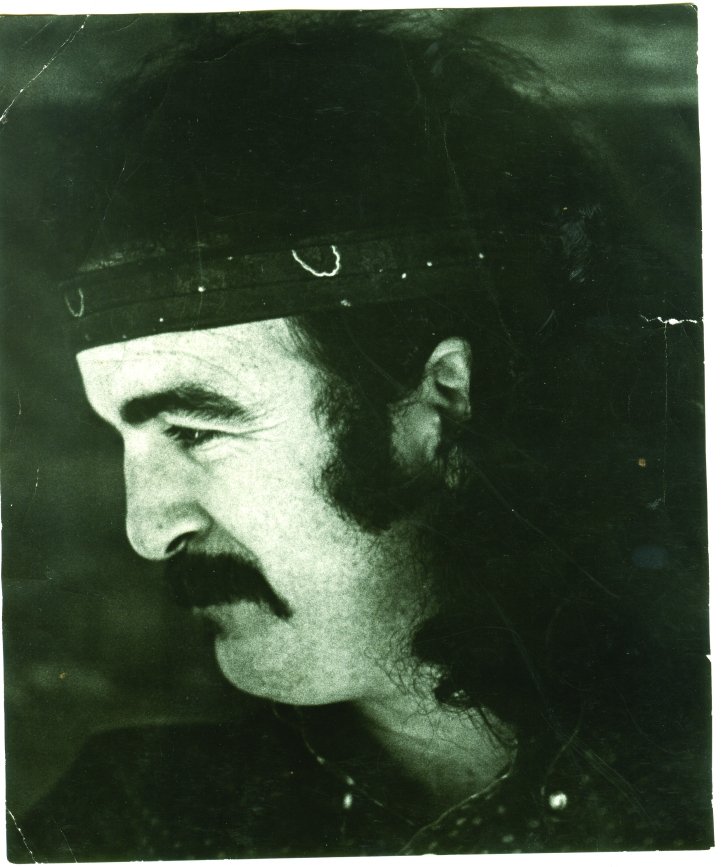 Jim Sullivan mysteriously disappeared outside Santa Rosa, New Mexico, in 1975. The tale is legendary among collectors, rock ‘n’ roll mythologists and folk aficionados. “Some think he got lost,” reissue label Light In The Attic explains. “Some think the mafia bumped him. Some even think he was abducted by aliens. His VW bug – found abandoned on a desert road – and his hotel room contained, among other things, his twelve-string guitar, his wallet, his clothes and several copies of his second album. As for Sullivan, it was as if he had simply vanished into thin air.”

Previous reissue of his debut LP, the aptly titled U.F.O, first introduced the vast majority of us to the talent of this mysterious singer-songwriter. It affirmed Sullivan as a much overlooked talent and showed this masterwork to a new audience. It’s something the American label specialise in. It earned him posthumous (presumably) recognition among new legions of fans.

Now admirers are able to hear the aforementioned self-titled second album found in the car and the first-time release of a previously unheard 1969 studio session, If The Evening Were Dawn. They have been lavishly reissued by this specialist label, complete with more tales and mystery in the comprehensive liner notes.

Both reissues are out on Friday and more can be found at Light In The Attic’s website.