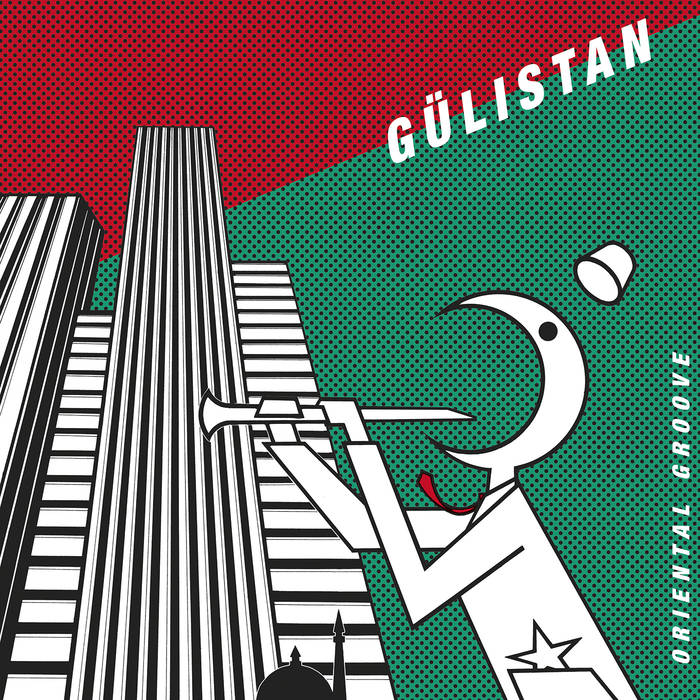 Gülistan’s Oriental Groove was released originally in the summer of 1986 – recorded by a Kurdish immigrant and six Austrians in a small rehearsal room in Vienna’s 5th district. The resulting LP was inspired by gypsies from Turkey and the Balkan region and has been a cult DJ record for deep diggers like Donna Leake ever since. This month the record is reissued by Hot Mule Records, with 500 special copies featuring a Timmion tip-on sleeve. 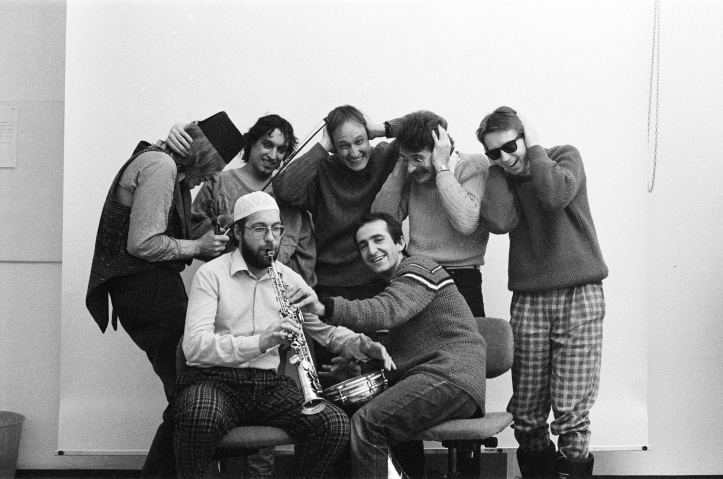 “Using songs from the Eastern Mediterranean and Middle East as a vehicle for improvisations based on odd scales and rhythms, and looking for ways to adapt them to their instruments and European feel, the band gave birth to its own sound signature,” says Hot Mule’s Louis Hautemulle. “It delivers some of the tightest oriental jazz fusion recorded that decade.” 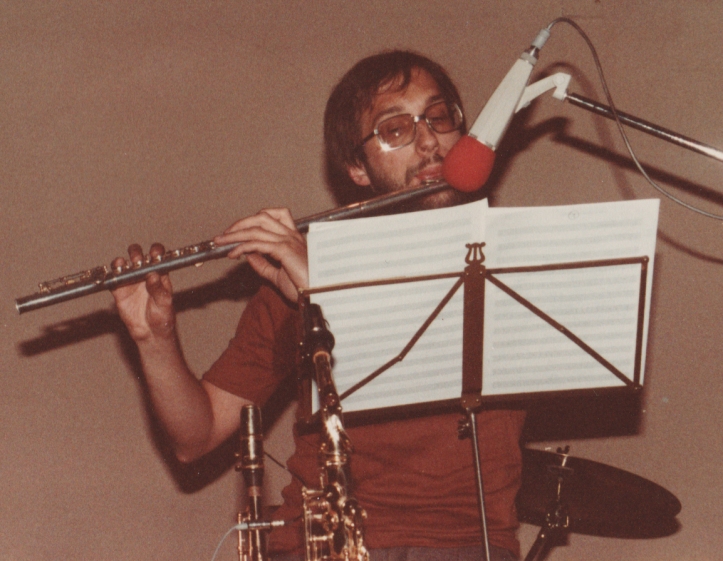 “Submitted by soundman Michael Fitsch as his end of the year project at audio engineering school, the album was ultimately released on his teacher Hans Hartel’s Ha Ha Soundwave imprint. Mostly sold in venues during legendary performances, Oriental Groove fatally faded from memory since the group disbanded a few months after its release.” 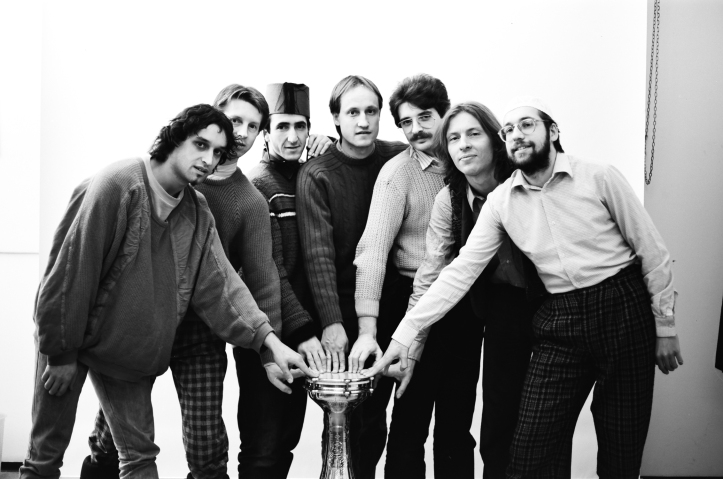 Louis has intensively researched and investigated the band’s whereabouts in order to fully license the record appropriately. It’s remastered and features liner notes from Donna Leake, features rare photos of the band and others that capture the original recording session. 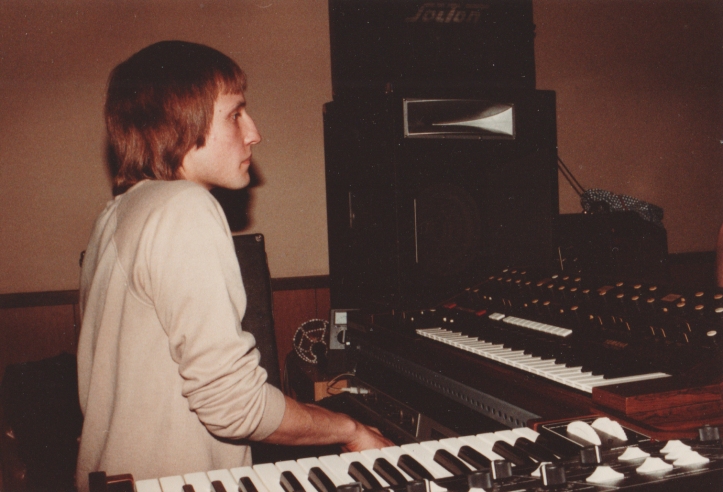 ”The project has been quite a ride,” Louis adds. “It took me months to track down every single musician, their producer and even the graphic designer who came up with the incredible artwork. I’m only pressing 500 copies in a nice tip-on sleeve, with a beautiful double insert printed on heavy weight paper. The record has been fully remastered from the original DAT tape, and i’m proud to say the reissue sounds better than the original now. Donna Leake has been championing the record since she put her hands on a copy and her liner notes explain her connection to the record.”

Click here to pre-order the LP from Hot Mule, it drops on November 15th. Also, check out the rest of Hot Mule’s back catalogue on Bandcamp.