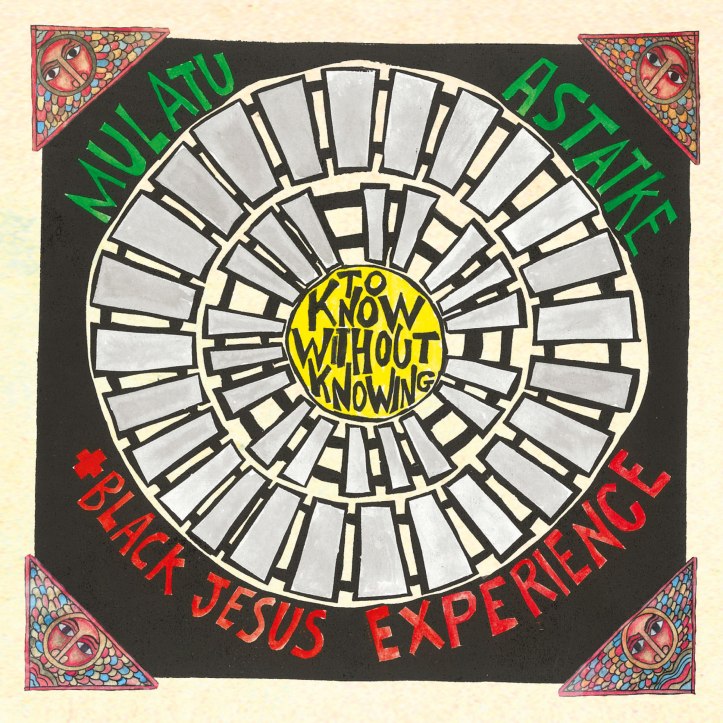 The nine-track assembly will once again feature the unmistakable Ethiopian style –  following their first collaborative studio full-length album, Cradle With Humanity, in 2016 – with hip-hop-infused jazz and funk grooves, as heard on lead single, Kulun Mankwaleshi:

The single is an arrangement of an Ethiopian wedding song in the uniquely Ethiopian anchi-hoye scale and features a bellowing saxophone solo from Peter Harper, co-founder of Black Jesus Experience. It was recorded between Ethiopia and Melbourne, following a meeting between the Australian band and Astatke at his nephew’s jazz club in Addis Ababa in 2009 – BJX being one of the finest contemporary purveyors of Ethio-Jazz today. They bring together artists from across Melbourne’s thriving scene and have members of Moroccan, Zimbabwean, Maori and Ethiopian heritage.

Lead saxophonist and co-founder Peter Harper’s first introduction to Ethiopian music came from his father, a music teacher for the Ethiopian Navy band in the sixties, however it was meeting singer and future frontwoman of BJX, Enushu Taye, that things took shape. Hailing from Ethiopia, Enushu began singing for her local community from a very young age. In 1992, Taye was forced to take refuge in Cairo and years later migrated to Australia, bringing her captivating voice and remarkable life story to Melbourne – later forming the foundation of Black Jesus Experience with Harper, Ian Dixon (trumpet/flugelhorn), pianist, Bob Sedergreen, and the “lyrical miracle”, Zimbabwean/Australian MC, Mr. Monk, amongst others.