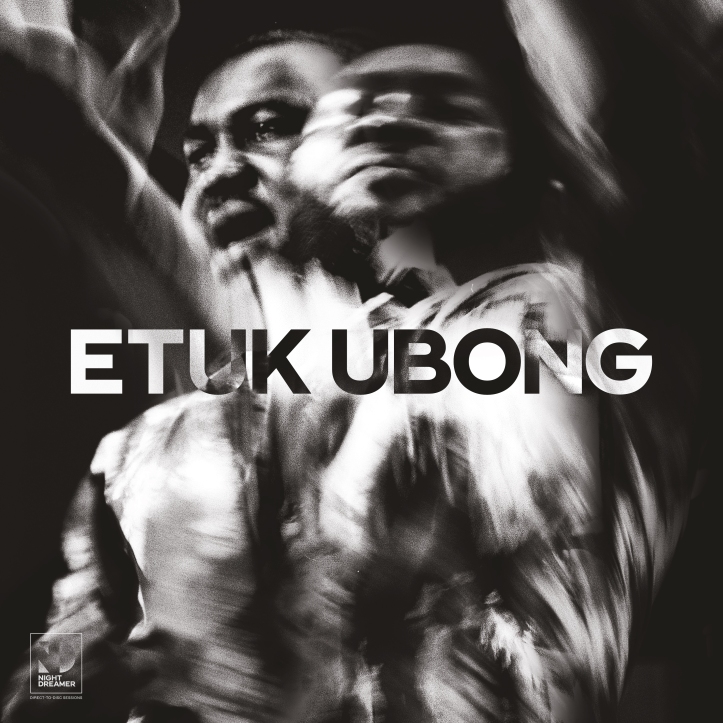 Etuk Ubong continues to garner international acclaim, ahead of his debut album release on June 19th for Night Dreamer. A range of key tastemakers have been supporting the singles released so far from Africa Today, including latest Ekpo MMommon – championed at the weekend by Gilles Peterson on BBC Radio 6 Music.

Etuk Ubong’s previous single Purpose Of Creation and bonus track Etuk’s Ritual, paved the way last month, with the ‘airwaves’ lit up ever since, by Etuk’s blend of afrobeat backed tracks of Nigerian influenced body movers, highlife and jazz.

There’s a summery wave of African influenced jazz, complementing the vanguard of spiritual jazz and new movements, that have been gaining huge traction worldwide lately – all emanating from connections with the UK’s capital. 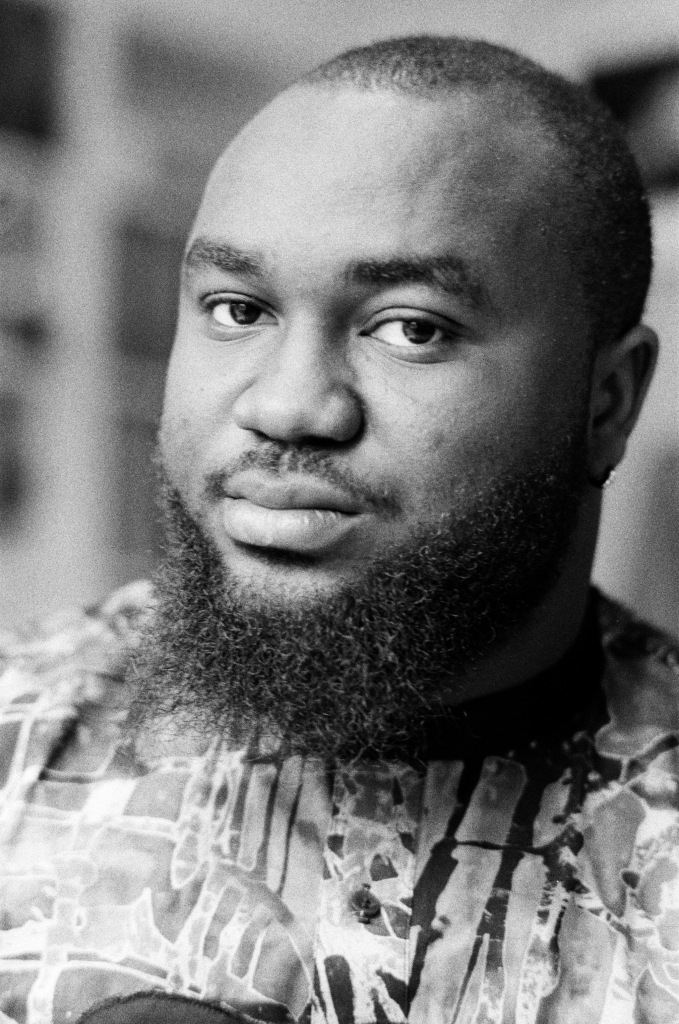 The trumpeter, composer and bandleader has developed an original style he calls “Earth Music” and is hailed by Seun Kuti as “one of the best things to come out of Lagos”.

He also runs a venue in Nigeria callled The Truth:

The album Africa Today is out on June 19th. Check out Etuk Ubong’s natty website too.