Turkish psychedelic legends BaBa ZuLa are the next band to record for the direct-to-disc Night Dreamer label, with double LP ‘Hayvan Gibi’ capturing their unique live energy and sound 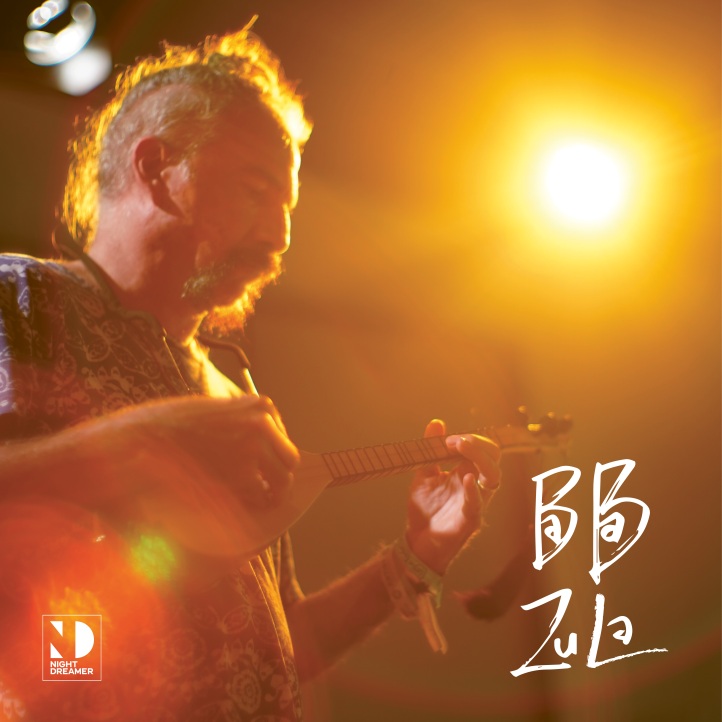 Turkish psych legends BaBa ZuLa have a first single out, Tavus Havasi, from their forthcoming new album Hayvan Gibi – the forthcoming Night Dreamer release, cut direct-to-disc. It’s a 21st Century redo of the very first song written by the group and is a feast of experimentalism in dub and the phasered tones of Murat Ertel’s virtuoso saz. The Istanbul ensemble are the missing link between goldern era psychedelia, Krautrock and the outernational cross-pollination of On-U Sound.

The band are led by electric saz player Osman Murat Ertel, who grew up in the creative musical milieu of 1960s Istanbul. It was an era of innovation, when a new wave of musicians such as Erkin Koray and Barış Manço, and groups like Moğollar and Bunalım, were fusing the ancient folklore sounds of rural Anatolia with international psychedelic rock and pop to create the renowned musical fusion now known as Anadolu psych.

Meaning “Peacock Mood”, Tavus Havasi was written beside the sea, where Ertel heard a gull call, which reminded him of the cry of the peacock. It originally appeared on the soundtrack for the film Tabutta Rövaşata and was the group’s very first release. 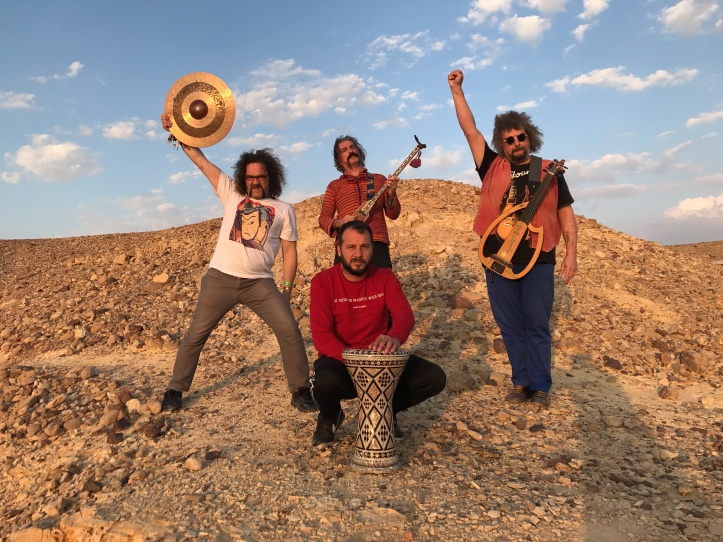 Founded in 1996 after the break up of experimental band ZeN, BaBa ZuLa began by scoring for film, before taking their sound on the road. BaBa ZuLa describe their sound as “Psychedelic Istanbul Rock ’n’ Roll” – celebrating the classic Anadolu psych sound with electronics, studio dub effects and a taste for modern leftfield music.

For this session BaBa ZuLa recorded a 2LP set. “It was a musician’s dream,” Ertel explains. “Cutting direct to disc and doing a whole album live from start to finish, this was a challenge for us! This way you cannot hide anything, you have to play the whole side of the record, in the best way, with all your flaws! With this record you can get as close as you can to a live BaBa ZuLa experience.” 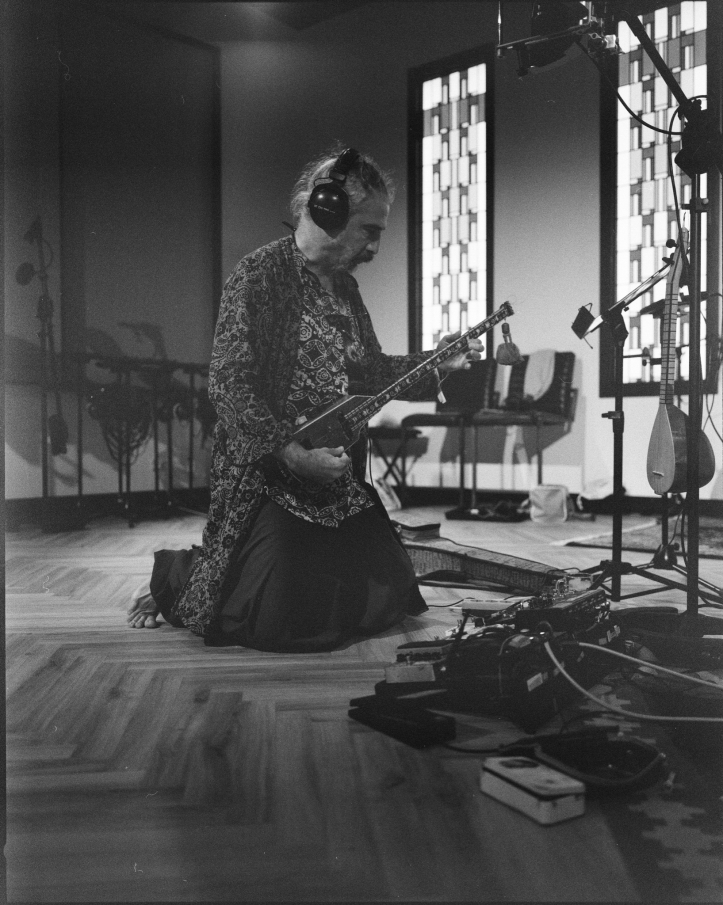 Hayvan Gibi means “to act with the natural grace of an animal”. Each song has been named for a different creature, each title brings with it a different story.