Azmari were formed in Brussels, but tour the world musically – inspired by Turkish music lately, they’ve evolved their ethiojazz sound and release their new album on Ghent’s Sdban Records 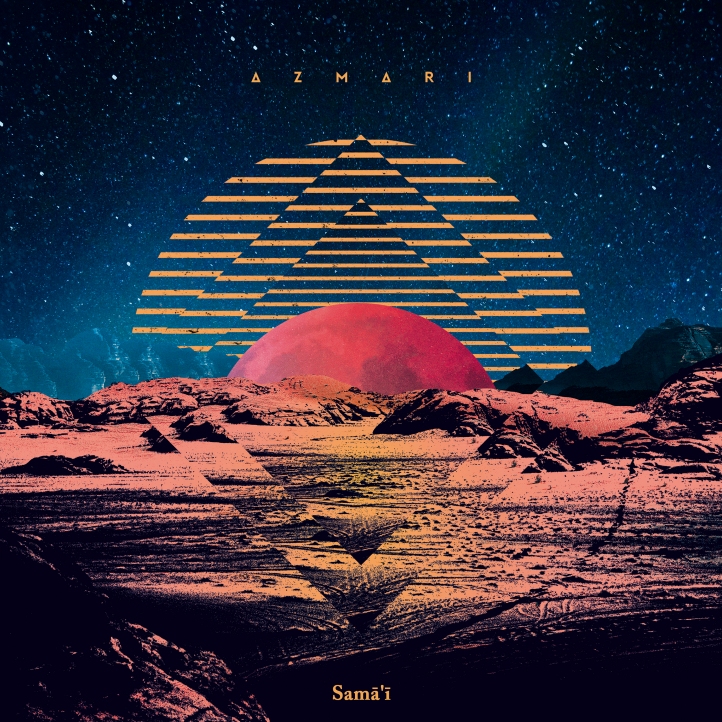 Azmari are a European musical polygot fusing a range of influences from around the world – the group’s single Fat Ari provides a sample of the new album Samā’ī, which is out in the new year. Created in Brussels in 2015, Azmari weave ethiogroove, dub, psychfunk and eastern sounds – taking inspiration from artists such as Okay Temiz, Mulatu Astatke, Cymande, Fela Kuti and The Heliocentrics.

An Azmari is literally “one who praises” in Amharic and is an Ethiopian singer-musician, comparable to the European bard or the West African griot, often accompanied with a masenqo (a one-stringed fiddle), a krar, or lyre (both traditional Ethiopian instruments).

Having released their debut EP Ekera last year, a series of shows across Europe saw the Azmari sound develop and ten days performing in Istanbul opened the band’s ears to the Turkish sounds and rhythms from the 1960s. Keen to get back in the studio to start work on their debut album, studying Turkish and Ethiopian scales, along with learning new instruments along the way – including the berimbau, the ney and bağlama. Since, the Azmari sound has transformed into a tour-de-force trip (both psychedelic and in terms of moving around the world musically, even more extensively). 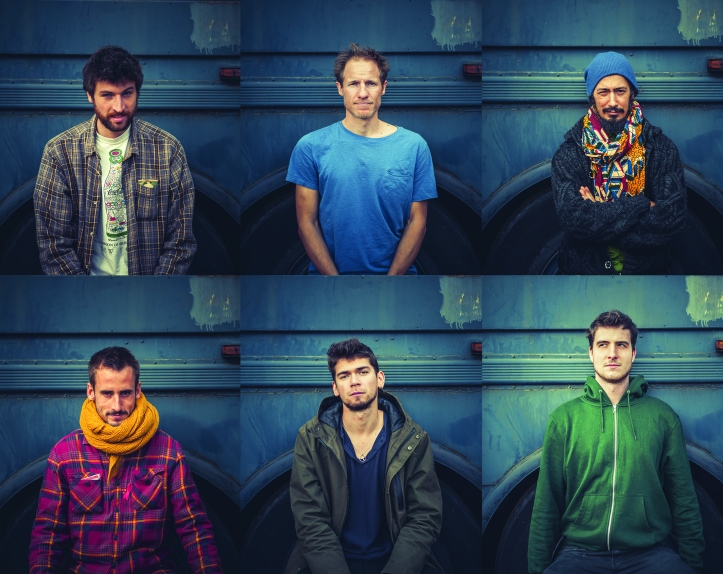 The resulting nine tracks that make up debut album Samā’ī, released on January 22nd via Sdban UItra, is a deeply hypnotic experience where mesmerising rhythms and winding improvisations send the listener higher. From the magical sax of album opener Zegiyitwali, to the dubby template of Cosmic Masadani and joyous horns of Kugler, Azmari blend African and oriental melodies, providing a fresh take on the ethiojazz sound. Azmari are; Arthur Ancion on drums; Basile Bourtembourg on keyboards, saaz and percussion; Jojo Demeijer on percussion; Niels D’haegeleer on bass; Mattéo Badet on saxophone and kaval; and Ambroose de Schepper on saxophone and flute.

Sdban Records is an independent record label based in Ghent, Belgium. It is home to such artists as John Ghost, De Beren Gieren, TaxiWars, Glass Museum, Steiger, Black Flower and STUFF.

Cop the single and check out their socials and more: https://www.azmari.be/  and https://www.facebook.com/azmarimusic/