‘Masikini Naye Mtu (The Poor are Also People)’ is the sensational DIY jam by local Tanzanian heroes, Jamaica Mnanda – their hyper rap style is going global from the streets of Dar es Salaam 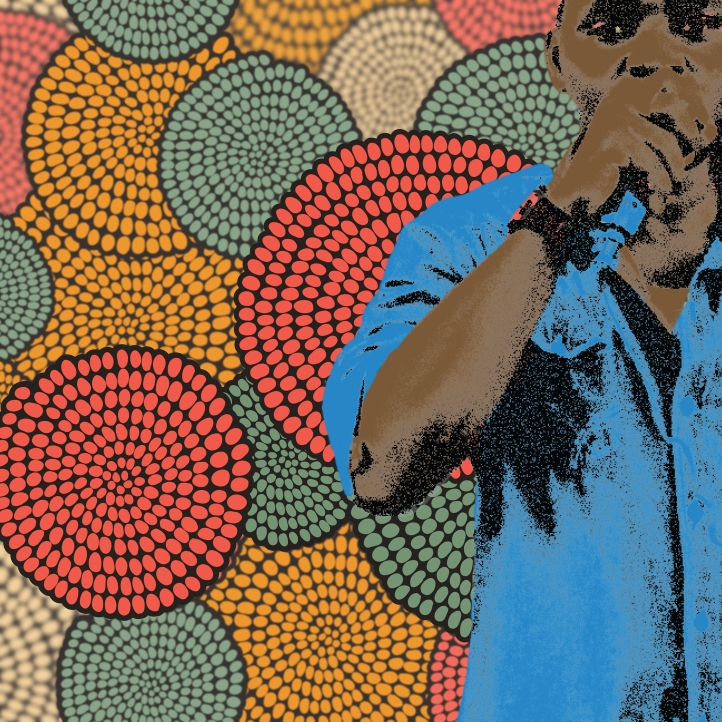 Woah, this was a very very very welcome email to kickstart 2021, Masikini Naye Mtu (The Poor are Also People) by Jamaica Mnanda – a Tanzanian collective firing Mchiriku style, unique to Dar es Salaam and made up of a singer, drums, chair, maracas and Casio keyboard player – is out today.

The powerful sound of Jamaica Mnanda’s music has been entertaining audiences on the streets of Kinondoni for a decade, fusing rhythms from the ‘traditional’ styles of vanga and chakacha, with distorted keyboards and lyrics delivered almost as raps. The group are renowned for setting up a string of horn speakers spread down the street and amplifying their sound across the neighbourhood. As the horn speakers amplify the high pitched Casio keyboard, the singer’s voice and sounds distort, creating a distinctive sonic style. It is this sound that defines the genre of Mchiruku. Emerging from the traditional travelling chakacha dance troupes, Mchiriku was created in the 1990s when cheap Casio keyboards became available.

You can hear the remix version, it’s the second track on this podcast by top BBC 6 Music selector, Tom Ravenscroft). You can also check out the original version (it’s at 53m 25s) in this mind blowing mix by the renouned DJ, Ethiopian Records – an innovator who showcases hybrid and electronic African sounds:

All of Jamaica Mnanda’s members live the ordinary life of Dar es Salaam’s informal settlement, hustling for work day to day as deiwaka as drivers, conductors and those who beat the tin pige debe (whose role is to encourage customers to ride in the buses). At the weekends, they meet in the morning to practice in the yard outside the singer Jumanne’s house – by the Mzimbazi creek in Kinondoni Hanna Nasif – and overlooked by the high-rise apartments on the other side of the creek in Upanga.

They have become local celebrities known throughout Kinondoni, Dar es Salaam. Jamaica Mnanda’s sound shares a similar African punk practice with groups such as Konono No1 and Jagwa Music.

Remixes of Jamaica Mnanda’s street sound have been delivered by Troeld B Knudsen – also known as Ctrls, 2400 Operator and Pyro and a well-known figure in the electronic music scene of his native Copenhagen – having released a range of records on Trouble on Vinyl, Perspective and Flex records. He was a critical figure in the development of the growing Danish drum and bass scene of the early 90s, helping to develop the influential Nerve Recordings label. In recent times he has played at Berghain, Tresor and held down a residency at VSA.

Get on Jamaica’s vibe here: