João Selva’s new single Navegar, with the late 60s sound of Brazilian tropicalismo and fused with funk fuel, is from his forthcoming album for Underdog Records (out April 2nd). We could all do with a bit of sunshine in our lives right now and this is a lovely song, and really swings.

Starting from his birthplace, Rio de Janeiro all the way up to his beloved Brazilian Nordeste (north east), this boy from Ipanema and son of a pastor, takes the listener on a musical journey rooted in Brazil, with recognition of the country’s rich links (and significant history) with people from the Caribbean, Cape Verde and Angola – the record is influenced by the traditions of forró, funaná and sembak.

The single Navegar was composed with producer and multi instrumentalist Bruno Patchworks (who also produces the album), after the two returned from a trip to Brazil at the end of 2019.

João Selva grew up in Rio de Janeiro in a community of former prisoners and converted artists. He played his first notes on a guitar as a child under the watchful eye of Wanda Sá – one of Bossa Nova’s iconic figures. The influence of his father, a music lover and collector of a wide range of records, led him to further his knowledge of Brazilian music, specialising in the practice of Capoeira Angola, Samba de Roda, Maracatu or Coco de Roda. At the age of 18, he began a career as a travelling artist playing music hall shows for children in Africa, South America and the Caribbean – before settling down in the city of Lyon in France, many years later.

In France, Selva made his debuts with the Forró de Rebeca trio, touring many prestigious venues in France. He also joined forces with American producer Maga Bo, Diplo’s collaborator and precursor of the tropical bass sound, to create the Sociedade Recreativa project fusing electronic music and traditional Brazilian rhythms. 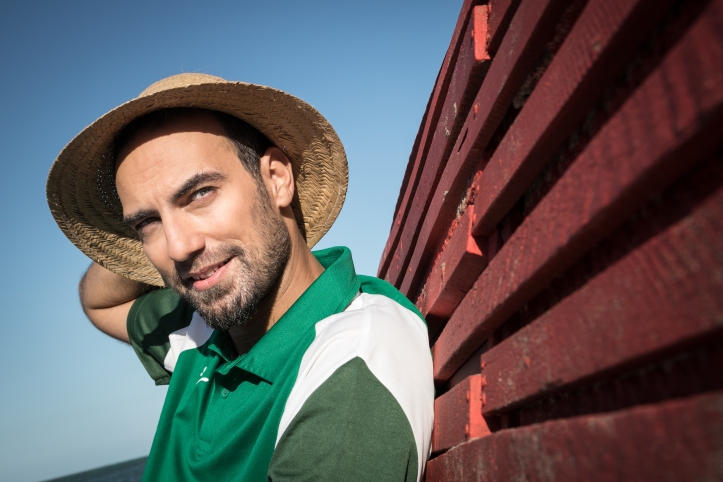 Mica Jennings’s accompanying music video embraces the idea that everything we experience changes us profoundly: “Like me, [João] navigates life in search of love and magical encounters. A nod to the Cultural Anthropophagy theory theorized by Mario de Andrade at the start of the 20th century, that is to say this ability to “eat” the culture of the other to become a new entity like the Amerindians ate their enemies to monopolize their strengths.”