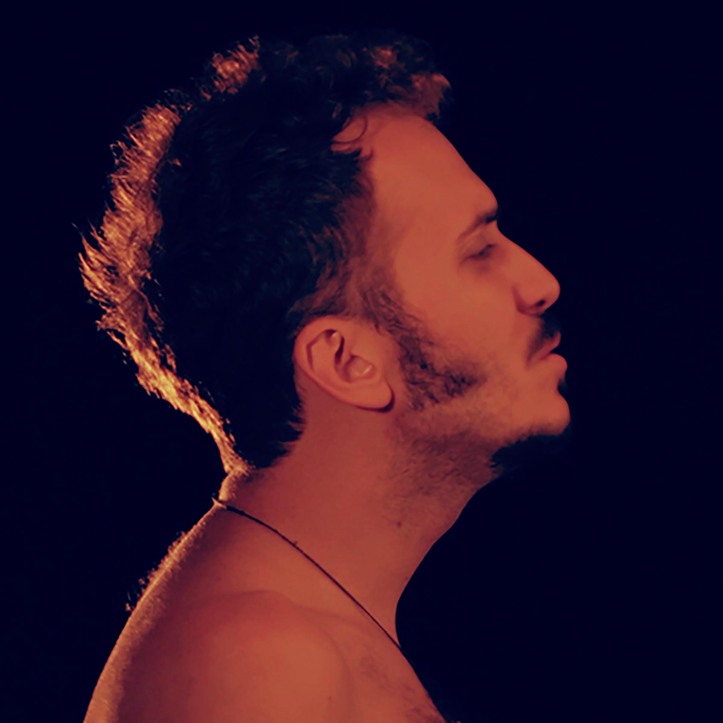 Luiz Gabriel Lopes and song Venus evokes nostalgia and warmth, reminiscent of great singers like Lo Borges (strains of Paul McCartney also), and with a depth and feeling that elevates it among piano ballad bests.

The Brazilian is an original member of post-tropicalia group, Graveola, and on Venus the artist’s whistful voice and emotive songwriting shows all the expertise and craft of the development since, and influence from, the country’s beautiful sub-genre – tropicalia being a Brazilian psychedlic pop and folk movement of the 1970s and 1980s that protested against the government and military regime through encoded songs and counter culture. This song is drenched in that heritage, while looking forward for the next direction from this musically prestigious country.

The Sóis EP is out now digitally, on UK label Da Lata Music (and Pequeno Imprevisto in Brazil) and was produced by Leonardo Marques, featuring special guests Vitor Ramil and Lola Membrillo. Sóis is further proof of Luiz’s formidable song writing talent, which, in Europe, has most notably and recently been heard through his work with Da Lata, whom he regularly collaborates with.

Venus, like much of the EP, has the instant familiarity of an old friend drawing up a chair. Sit down with Luiz and you’ll hear an echo of classic Minas Gerais (Milton Nascimento), filtered through a myriad of other sounds from around the world. A thing he’s done so successfully with groups Graveola and Tiåo Duå, as well as his own solo work. Luiz hails from the musically fertile territory of Minas Gerais in Brazil that spawned the incredible Clube da Esquina generation of Lo Borges, Toninho Horta, along with Milton Nascimento and others. As much as he connects to that great tradition, Luiz Gabriel Lopes has been carving out an identity for a new Minas music – one that has a truly international appeal – working with groups such as Graveola, Tião Duá and Rosa Neon – far beyond the region and nation.

Luiz’s other projects include giving workshops on music creation and studio production to young indigenous members from the Amazonian Huni Kuin people in the state of Acre. The project is called Encontro Mimawai for which he has created a video album with 17 original pieces, produced in partnership with the community.

Da Lata Music was originally set up for releasing the London based group’s own recordings, though it was always their intention to broaden the output remit and include music from their extended family and beyond. Chris Franck from Da Lata says: “Luiz is a huge talent who we feel blessed to have worked with on our last two albums and this further association with this remarkable musician and songwriter was a logical next step.”