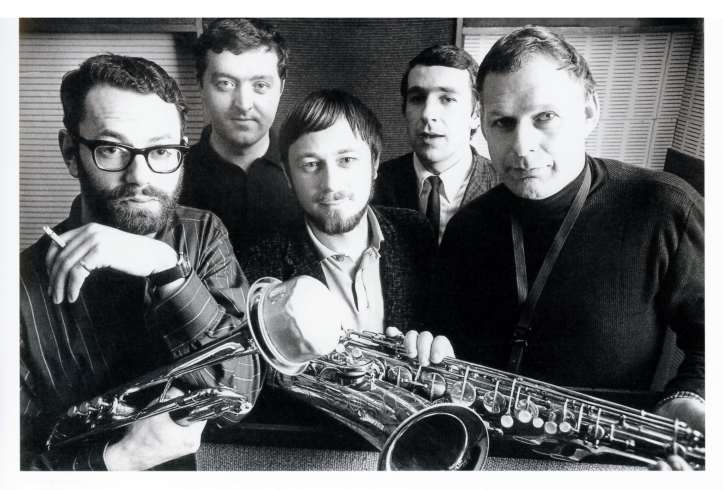 The complete Ian Carr and Don Rendell Lansdowne recording sessions have a full and unprecedented boxset reissue from Jazzman Records on November 16th. They have been remastered from the original analogue master tapes at Abbey Road Studios and will come with replica artwork, design and  paper stock. 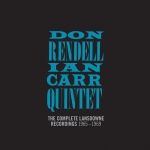 This project has been 20 years in the making and this labour of love has received extra special care – even by Jazzman’s lofty standards. The booklet contains never before seen photographs, interviews with the remaining living band members and liner notes from BBC Radio 3 presenter and award-winning jazz writer Alyn Shipton. 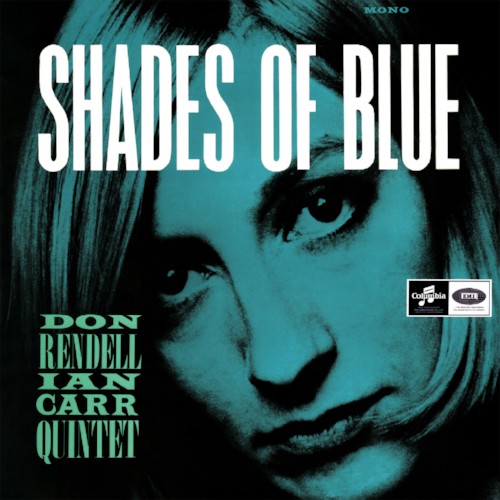 The quest to bring these remarkable recordings back to life connects with the beginning of the life of the label Jazzman Records. It was 1998 when a young ‘Jazzman’ Gerald put in a request to Universal Music to license for reissue one of his all time favourite records, Dusk Fire, by Don Rendell and Ian Carr Quintet. He had got lucky a few years before and found a lone copy at a New York Record Fair. British jazz records were not nearly as sought after or as popular outside of the UK, and unaware of it’s hefty price tag, a vendor sold him a copy for just $12. The plan was for this to be the first reissue LP on Gerald’s newly formed Jazzman record label. That plan was scuppered though.

So what’s taken so long? The 20 year wait is finally over, but the time taken was even with the knowledge that these albums were owned by Universal. Gerald’s initial request to them was denied as the company was unable to locate the original paperwork and could not direct the enquiry appropriately. Gerald persevered, but failed for many years.  Eventually a friend took a job at Universal and from then it took two years to find the right department, locate the paperwork amongst many thousands of others in their archives and finally seal the deal.

The Don Rendell/Ian Carr Quintet played together for seven years and made a plethora of deeply melodic, post-bop British jazz compositions that later on took influences from Indo and more spiritually guided jazz. Produced by Denis Preston and recorded at his Lansdowne Studios, Preston was a legend in his own right, responsible for many Trinidadian calypso records from young Caribbean immigrants arriving in London in the 1950s and ’60s, as well as working with other renowned jazz musicians like Jamaican Joe Harriott and Indian Amancio D’Silva.

The band was primarily made up of saxophonist Don Rendell, trumpeter and composer Ian Carr, and pianist and composer Michael Garrick. It was Garrick who was influenced by Indian, African and Middle Eastern music that gave the band their otherworldly sound. The addition of Ghanaian percussionist Guy Warren on their final album Change was a catalyst to the band’s dissolution as “not everyone took to him”. Ian Carr went on to form the legendary jazz-rock band Nucleus, while Rendell and Garrick furthered their jazz careers with their own solo projects. 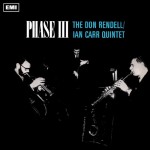 “They were five guys putting forward their ideas in music,” according to Jazzman Gerald. “It became especially interesting when Michael Garrick joined. The combination of personalities just worked; Ian Carr was the driving force, Michael Garrick the main writer and Don Rendell was the experienced career musician. They were a brilliant team who pushed the boundaries to create their own identifiable sound.” 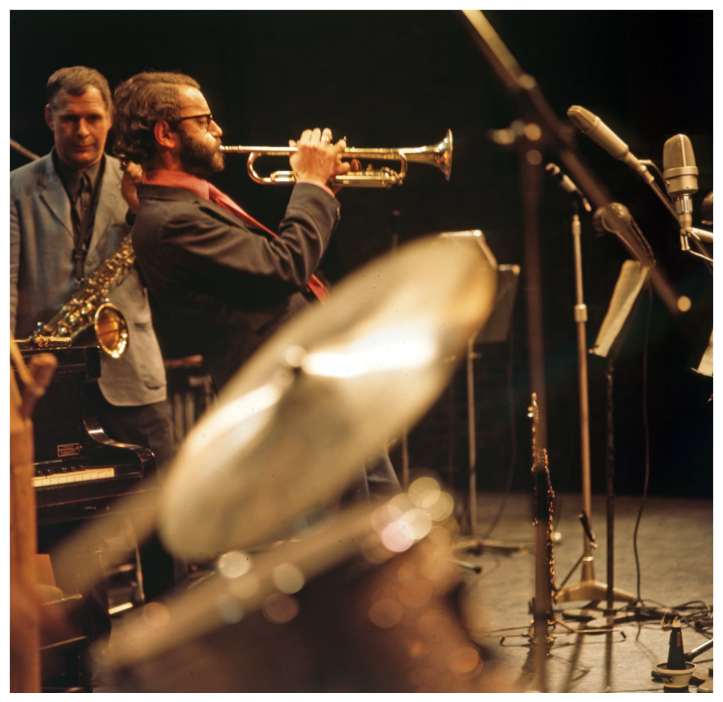