Rajan James is a Jamaican-born English-raised musician and her Impossible Dreams have been preserved by Left Ear Records. Thankfully, both the unreleased full-length versions, including the instrumental, appear on a loud 12” single – the vocal is unique and memorable, so that instrumental will also give longevity to this and more versatility for DJs, it being such a quirky sax led boogie number with nods to UK 80s synth-pop.

Ever reliably, the story presented is thorough and captivating, as Left Ear Records explains:

“In the early 80’s Rajan headed to the States for a five week holiday, which turned into a three year hiatus. It was here that she was initially looking for inspiration from gospel singers, a natural progression from the choirs she had been singing in back home, even performing solo alongside her drum machine. It was in the States that she saw what she describes as the “future” of music, particularly “dance” music. Rajan returned to England with an open mind and an enriched cultural appreciation for a diverse range of sounds. It’s at this stage that she recorded ‘Impossible Dreams’ and released it on Steve Ayers’ One Giant Leap compilation. 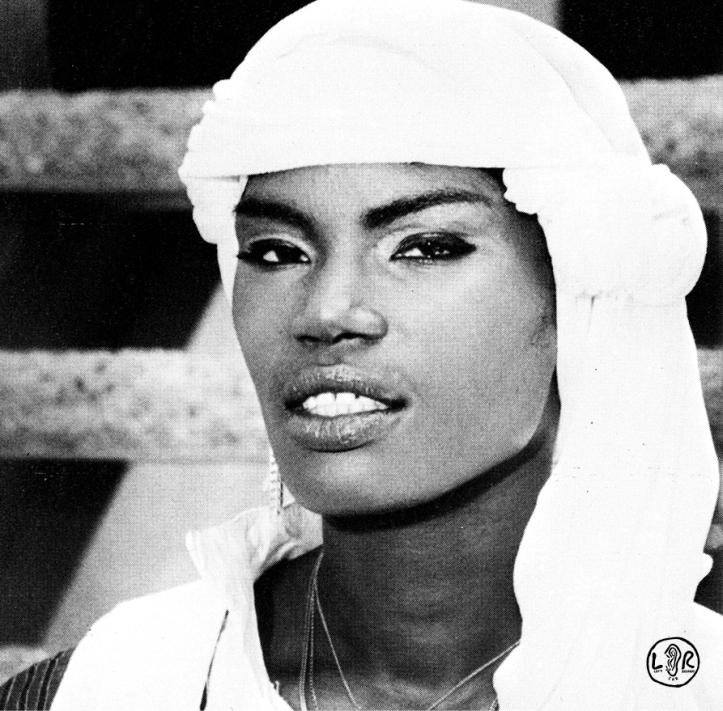 “Unfortunately, due to the release being an album of demos the track was cut short to make way for songs from other artists. Furthermore, it was never picked up for a single release and faded into obscurity. Rajan did release a single the following year called Time, unfortunately the label went into receivership and the release failed to make ground. After this, Rajan explains that “life got in the way and music had to take a back seat”. 37 years after the fact and Rajan’s Impossible Dreams sounds just as relevant today, with an eternal message of optimism and hope.“

A trawl on the internet finds this essential viewing. A promo video of the original release in some kind of radio friendly form:

As our heroine sings: “Remember don’t give up on your dreams, it’s never too late. If you fall get up and try again.” Inspiring and wigged out stuff.