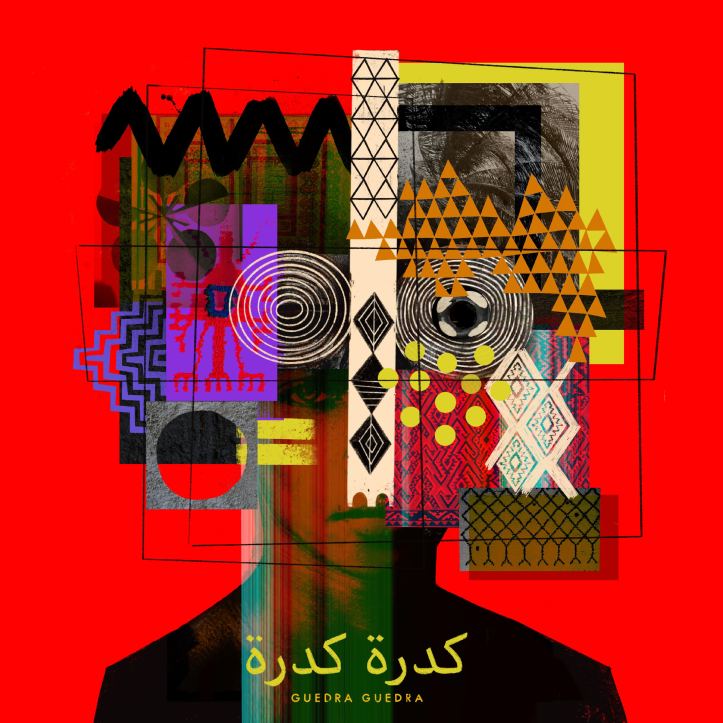 London’s On the Corner Records present the Son Of Sun EP from Moroccan producer Guedra Guedra (AKA Abdellah M. Hassak) – his DJ sets and productions are a potent brew of North African roots and traditions, with electronic sorcery.

On The Corner Records have been world leaders in releasing fresh productions and remixes, with artists spanning the globe. Their artwork is always top drawer, their remixes bang in the club and the original material by artists – such as Collocutor, Penya, Hieroglyphic Being, Khalab, Dengue Dengue Dengue, Makadem & Behr, Mugwisa International Xylophone Group, and more – is visionary at times. This is a label at the fore of taste making, trend setting and innovation in global music. In 2018, On The Corner was ‘label of the year’ in the Worldwide Awards (run by Gilles Peterson and Worldwide FM).

“His productions are defined by high energy tribal bass, psychedelia that is rooted in the cadence and mystery of ancient rhythms.”

Son Of Sun will be released on 12” Vinyl and digital platforms on May 1st. 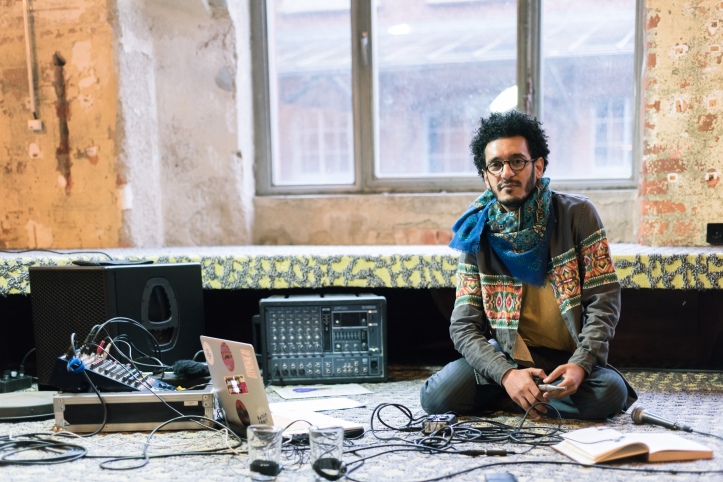 Listen to the new single:

Check out the Boiler Room mini-doc and set by Guedra Guedra: