Orchestra Les Mangelepa formed in Nairobi in 1976 and their essential 1978 Congolese rumba classic is one of the best of the genre, beautifully reissued by Secousse – the label, radio show and soundsystem based in France.

With reissues, it is not often that such legendary musicians of the past are still around, but Les Mangelepa have a core of founding members who still front the band, alongside other acclaimed musicians based in Nairobi and London.

Orchestre Les Mangelepa have never waivered from the sound that made them household names in East Africa during the ’70s and the ’80s – a formula of rumba, catchy vocals, glorious horns, dance floor orientated rhythm guitar and a trademark snare shuffle. Their distinctive sound is finding a new generation of fans with their Soukous sound. Click here to read more about the band.

This reissue is hypnotic, body moving and has an amazing breakdown and is another choice selection by the French taste-makers. 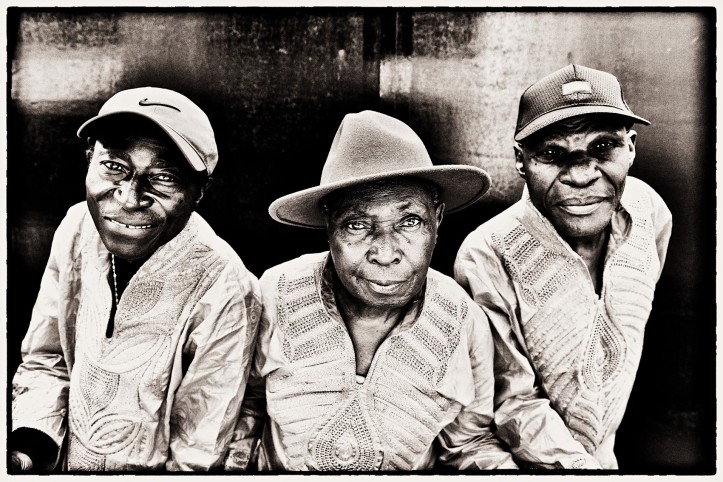 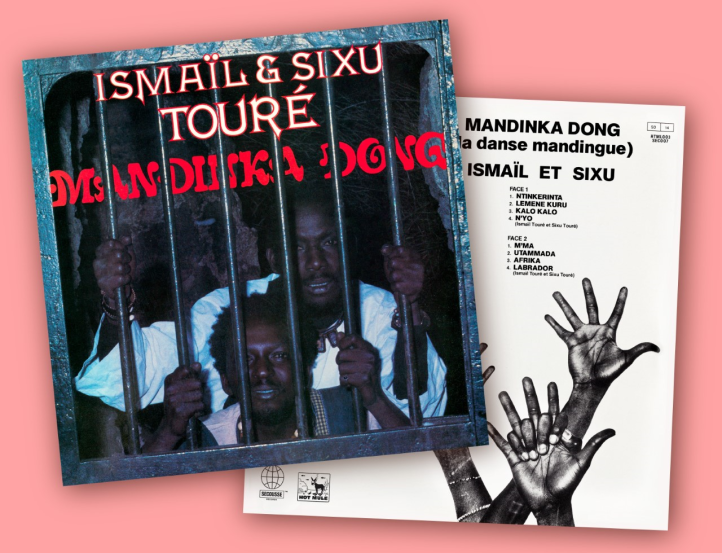