A Guide to the Birdsong of Mexico, Central America and the Caribbean combines birdsong, electronic music and conservation 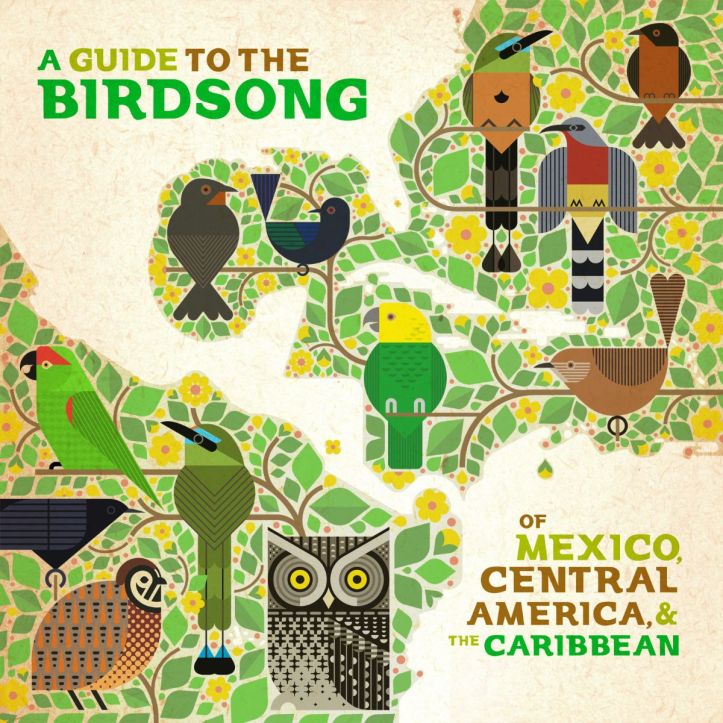 A Guide to the Birdsong of Mexico, Central America & the Caribbean is a crowdfunded album of electronic music inspired by endangered birds – featuring ten artists from the featured countries, who have written and recorded songs using the song of birds from their homeland. All profits from the Shika Shika label’s vinyl and digital release, out next month, are going to bird conservation projects.

First single Black Catbird (and name of the bird) was created by The Garifuna Collective, from Belize, they have been bringing the unique Garifuna culture and language to a global audience for many years. Al Obando, guitarist and producer of The Garifuna Collective and creative behind the Black Catbird track, is a self confessed tweeter, always taking in national parks and opportunities to view birds when on the road with the band.

The curation of artists was specifically geared towards those bridging connections between traditional music and modernity, or between organic and electronic sounds. There are contributions from artists in eight different countries, ranging from Jamaica’s organic dancehall trio Equiknoxx, to Dj Jigüe, one of the leaders of Cuba’s burgeoning electronic scene. A Guide to the Birdsong of Mexico, Central America & the Caribbean was curated by activist, music producer, Shika Shika label co-founder and former Greenpeace campaigner, Robin Perkins – best known as his music production alias, El Búho, (meaning ‘Owl’ in Spanish). 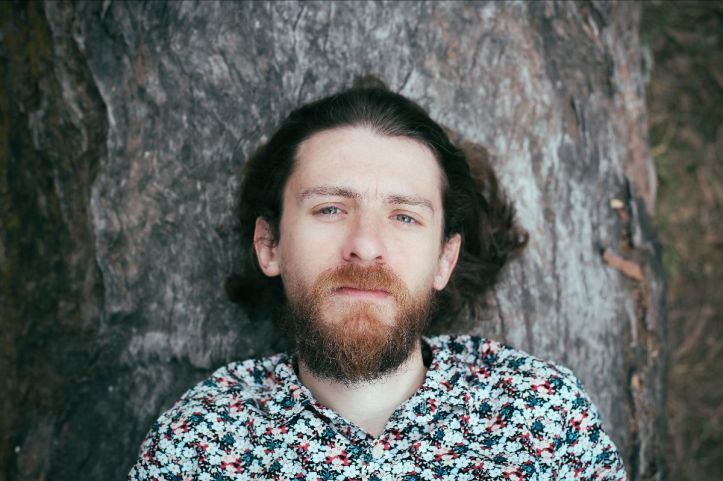 Aware of the increasing vulnerability of various species around the world and with his burgeoning connections to the underground music scene, Robin embarked on A Guide to Birdsong of South America in 2015, a crowdfunded album in which he provided artists with sound files of tweets of vulnerable or near extinct birds who then incorporated those sounds into new compositions – artists who in recent years have become internationally renowned like Nicola Cruz, Dengue Dengue Dengue, Chancha Via Circuito and his Shika Shika label co-founder, Barrio Lindo. That first edition has raised, to date, upwards of $15,000 benefitting conservation projects in South America.

This second edition follows a similar premise to its predecessor, but shifts focus north of the equator and to the vulnerability of bird species like the Momoto Carenado (Nicaragua), Ferminia (Cuba) and the Jamaican Blackbird, birds who have dwindled in numbers as a result of the environmental repercussions of climate change, deforestation and trapping for the pet trade.

The project sprang to life after a Kickstarter crowdfunding campaign in August 2019 which raised a phenomenal £12,599 from 343 backers. Robin immediately contacted friends, music producers, birding organisations and the conservation trusts Birds Caribbean, La Asociación Ornitológica de Costa Rica and Fundacion TXORI in Mexico. All profits from the sales of the record, music streaming, poster and t-shirt will be shared between these organisations.

Tamara Montenegro, a featured artist from Nicaragua, was shocked to hear of the plight of the Momoto Carenado after being approached: “This majestic creature I grew up adoring also faced the impact of the systematic human devastation of the natural environment and lost its ability to thrive”.

In response, she: “created a song inspired by this bird and the challenges it faces to live naturally due to our own disconnection from nature and living in harmony with our planet. It was a very moving experience for me.”

The vinyls have been pressed at one of the greenest pressing plants in Europe, Dutch based Deepgrooves which runs on 100% sustainable energy, and will create the record using recycled vinyl and card – released on recycled vinyl and available via streaming platforms on June 26th.

The project will support three organisations and three specific projects:

Kickstarter: A Guide to the Birdsong of Mexico, Central America & the Caribbean

A Guide to the Birdsong of South America:

A Guide to the Birdsong of Mexico, Central America & the Caribbean vinyl tracklist: