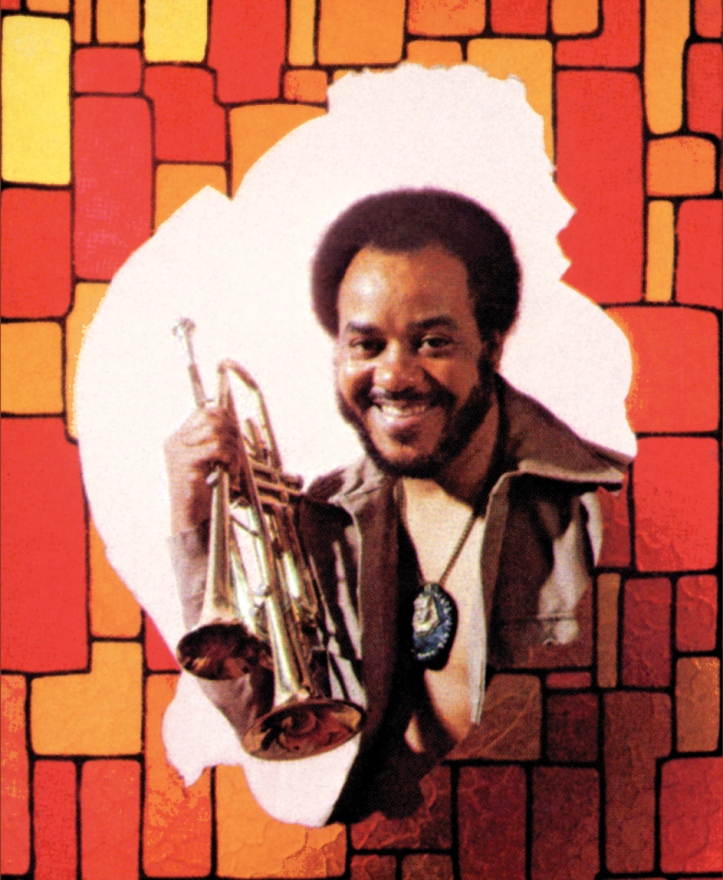 This is a much needed quality reissue of Billy Brooks’ classic LP Windows of the Mind by French label Wewantsounds – OGs change hands for hundreds of dollars and this revive is fully licensed and remastered.

Billy Brooks was a reliable session musician playing throughout the 1950s and into the early ’70s, playing with the likes of Lionel Hampton, Cal Tjader and Ray Charles – who signed him to his sub label Crossover Records to release Windows of the Mind. Further afield, Brooks also appears on Bea Benjamin’s 1976 cult classic African Songbird album produced by South African pianist and composer, Dollar Brand. Windows of the Mind – released in 1974 – is Brooks’ only solo album.

​In 1990 when Tribe heavily sampled its closing track Fourty Days (sic) – for their own Luck of Lucien featured on the group’s debut album People’s Instinctive Travels And The Paths Of Rhythm – it cemented the album’s cult status forever. Wewantsounds will make Windows Of The Mind available again on September 11th, in partnership with The Ray Charles Foundation, with newly remastered audio and original artwork.