LABEL FEATURE: International Anthem Recording Company, their outstanding stable keeps expanding – featuring the pick of forthcoming releases and a look back at the 2020 treasure from their family of artists

International Anthem are on fire right now, diversifying their avant-garde catalogue and continuing to redefine the parameters of jazz.

Here’s part one of a WTM mix series dedicated to the label:

And here’s a run down of some of the fantastic music that’s dropping over the next three months, as well as the constant heaters that have been released during 2020.

Mazurek emerged from the musical nexus of the 1990s Chicago scene and has created music for the past 30 years since, writing more than 400 compositions, featuring on more than 70 various labels, and has led or co-led many ensembles – including Exploding Star Orchestra (his flagship large ensemble), Chicago Underground, Isotope 217, and more.

The first single, A Wrinkle in Time Sets Concentric Circles Reeling, from his new album Dimensional Stardust, is out November 20th.

It starts with a question: “Who Am I?” via the distorted radio-style transmission of Exploding Star Orchestra vocalist Damon Locks (aka the leader of Chicago’s Black Monument Ensemble) and featuring label-mates, guitarist Jeff Parker, vibraphonist Joel Ross, and flutist Nicole Mitchell. The accompanying video is directed by Mikel Patrick Avery, who says: “Watching and being around my five-year-old daughter, I am constantly reminded of the imaginary spirit that is in all of us. Over time we are subject to a fading of this spirit. In these films I wanted to explore the idea of our imagination being a different type of currency that we must fight to protect and carry with us despite its oppositions.”

“[The song is] a tone poem in three parts concerning possibilities,” Manzurek explains. “There are so many different sides to a thing… a kaleidoscope of possibility exists in each moment in each breath in each movement. The first part of the piece is the winding up, intricate layering, the study of time, of angles, of colour, of space. The second part is the breakthrough, the realisation that each moment is a possibility for cathartic action through universal love wave correspondence, the sound of feeling, the sound of healing, the sound of joy. The third part continues this idea as if in a dream…what is real, what is imagined…perhaps we can break through the galaxial ceiling of what we think we know and treat each other, this planet, this universe with the respect and dignity it so deserves.”

Aquiles Navarro & Tcheser Holmes (Irreversible Entanglements) are to release a new album Heritage of the Invisible II, out October 23rd – a pulsing combination of Afro-Caribbean roots and improvised free jazz – with Pueblo being the first single from it.

The duo layer samples and electronic elements from Juno 106 and Moog Grandmother synths over their acoustic improvisations, overdubbed contributions from vocalist and instrumentalist friends, and added field recordings of themselves in conversation. 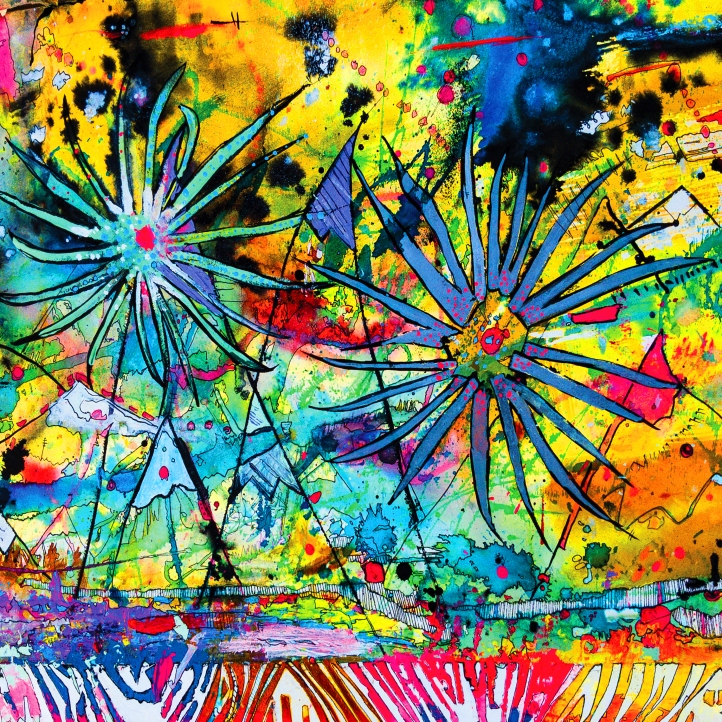 A new project by Chicago-based drummer/producer Makaya McCraven. An addendum to his critically-acclaimed 2018 release, Universal Beings E&F Sides presents 14 new pieces of organic beat music cut from the original sessions, prepared and produced by Makaya as a soundtrack to the Universal Beings documentary film.

The artist has had two releases on the International Anthem sub-label, Intergalactic Mantra Recording Co. – an album in 2019 and the 7″ record, Transition East, in 2020.

One of the most engaging artists of recent times, her album The Oracle in 2019 sounded like nothing else, featuring Impepho.

Her appearance at In Progress, at the Museum of Contemporary Art Chicago, posted in May, is a must watch also.

Fans will no doubt be looking forward to the next outing for this artist, or the sub-label’s next output. 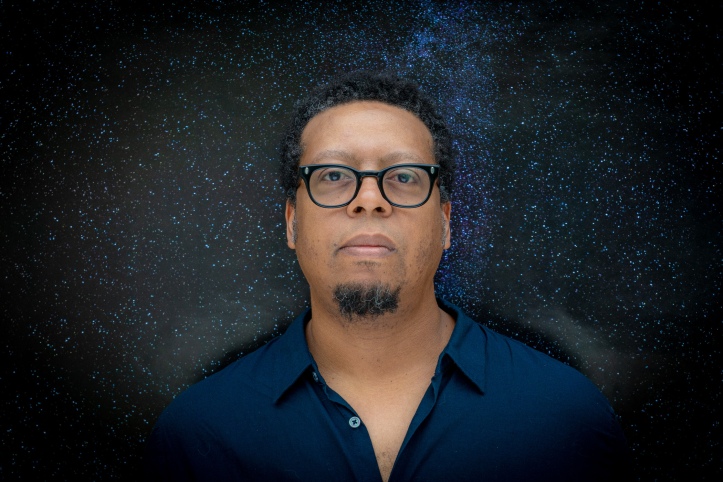 Read all about Jeff Parker’s supreme second album for the label in 2020, Suite For Max Brown, following The New Breed in 2016 (click here).

Once again… And for even more, visit the International Anthem Recording Company Bandcamp page.

Angel Bat Dawid – We Are Starzz

Jeff Parker – How Fun It Is To Year Whip