Nile Rodgers and Bernard Edwards are on Robert Cotter’s 1976 debut, pre-Chic – ‘Missing You’ is being reissued by Wewantsounds – a scarce New York funker for tax reasons 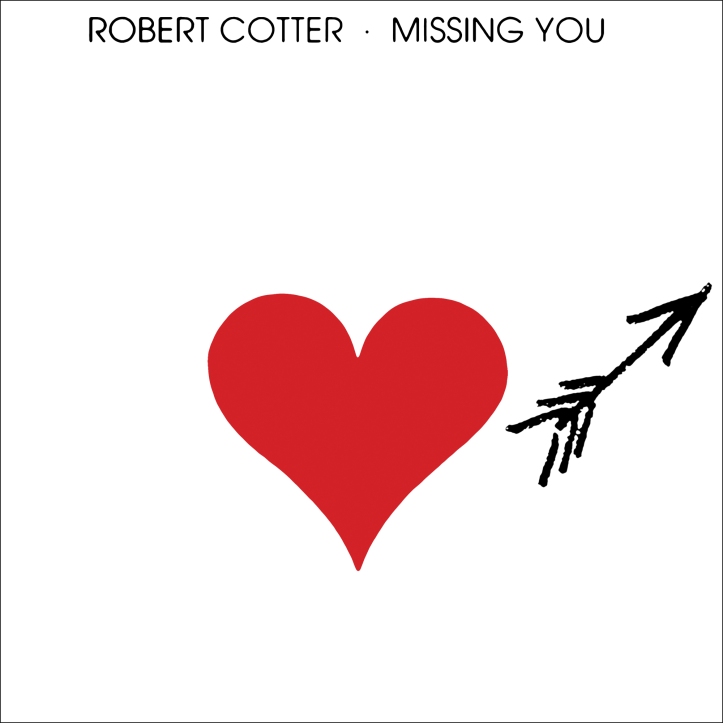 Robert Cotter had hall-of-famers and Chic legends, Bernard Edwards and Nile Rodgers, play on this classic New York City funk album from 1976, before they reached disco God status – now, a first time reissue by Wewantsounds is set for this must-have album of quality and heritage, having been pressed in small quantities, as the Tiger Lily label was allegedly set up as a tax break. It’s out April, so listen here for now. Bernard played bass and Nile guitar on this:

And they both also played on this – the rest of the ballads, funky-folk and soulful groovers (even without the pre-Chic pair) are well worth it, creating a beautiful album that showcases the considerable talents of Robert Cotter.

Robert Cotter had been active since the late 60s, first in Long Island where he grew up singing in Church and with his high school band, then in New York where he got hired to play in the roadshow of the 1970 Broadway hit Jesus Christ Superstar. When this came to an end, Robert returned to New York where he got introduced to two young aspiring musicians, Nile Rodgers and Bernard Edwards. They needed a singer to front their new group, The Big Apple Band, who also included Robert Sabino on keys and Tony Thompson on Drums. Robert joined and the group played for a few years making a name for themselves in the New York area.

The expert team at the Wewantsounds label explains: “Missing You was originally released in 1976 on Tiger Lily and had all the ingredients of a hit album: a super talented singer and songwriter, a string of superb tracks including a couple of potential hit singles and a team of amazing musicians in the studio. However very few copies of Missing You survive to this day. Not that the album didn’t sell well at the time, it just didn’t sell at all. No records could be found in stores and for a good reason. The label, Tiger Lily, an offshoot of Morris Levy’s Roulette Records, was reputedly a tax-scam whose goal was to basically lose money. The label only operated for a couple of years and vanished without trace after releasing around sixty albums.”

​In the process of Cotter’s musical chairs with his bands, he wrote a few songs that he recorded with two different groups between 1975 and ’76: The Big Apple Band on one side and also with musician friends from his previous group on the other side, giving Missing You its great versatility.

​”The album features a wide array of styles, from the funk of the title track and Disco Blues to the soulful acoustic feel of Three Wise Men and the conga-led mid-tempo groove of God Bless The Soulfire People,” the label adds. “The tracks showcase Cotter’s amazing range as a singer and also as a composer. The two Big Apple Band tracks, Love Rite and Saturday are not only great, but also give an insight into the origin of the Chic sound.

“These songs are historically invaluable as the group’s only recordings just before it morphed into Chic (a remake of Saturday would actually become a hit for Norma Jean Wright two years later produced by Rodgers/Edwards). The album finishes with the incredible Come On With It, a politically-charged diatribe against Nixon featuring a darker psychedelic edge. When the album was pressed, Cotter got a few copies and never really heard back from the label. He moved on with his career – performing and recording for various other labels – and never really looked back on his debut album.”

Missing You is a bonified classic and is finally getting the re-release it deserves 45 years on. “Wewantsounds is delighted to reissue the album in its original glory for everyone to appreciate.”

Check out the Wewantsounds Bandcamp here.