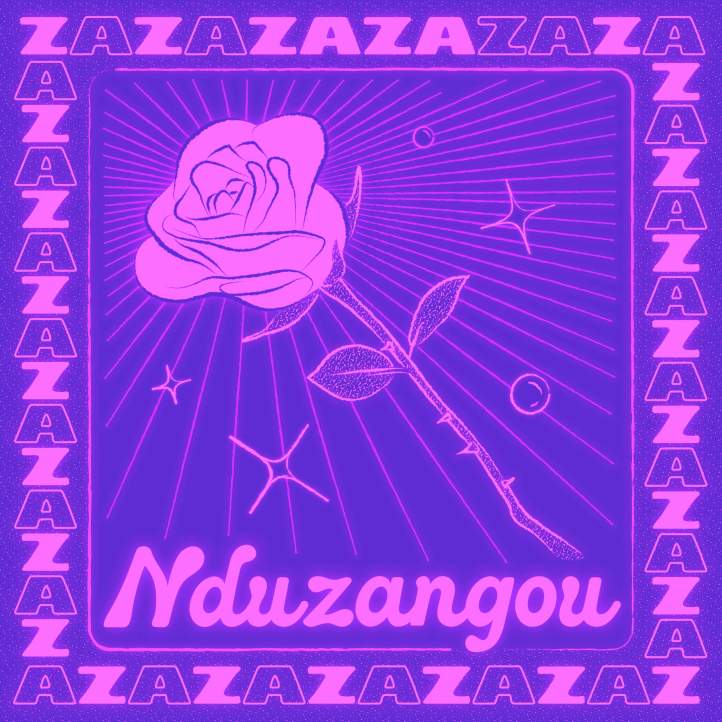 Zaza and her production partner Zile created their hypnotic and sensual YouTube wedding anthem, Nduzangou – released digitally by Secousse – and it’s been given the remix treatment by a range of producers (read more about the original here). It’s also available via the French label and platform.

Étienne Tron, leading the label, explains: “It’s one of the rare positive sides of the pandemic for me. Everybody is so bored and not traveling, I never expected so many people to actually do it. Plus the track is pretty out there so I had no idea if people were gonna be into it or not. I’m so happy how things are going with this. One of my best friends, who’s not so cutting edge when it comes to music tastes, heard it on French radio the other day and Shazamed it and showed it to me without knowing my label was behind it! That is a very good sign that this music can really go far! 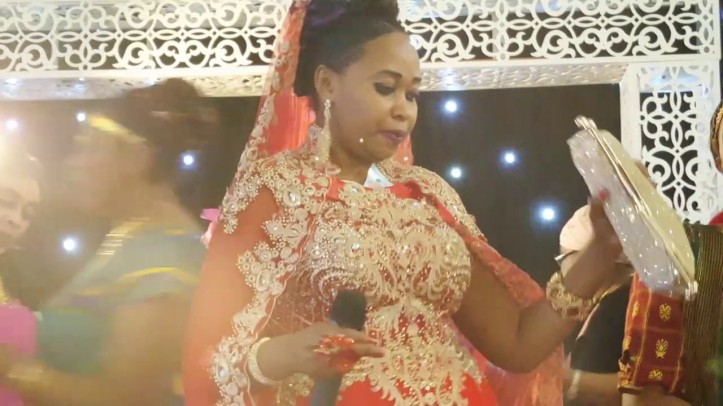 “I always thought the future of pop music would not come from Paris New York, or London, etc… and Zaza is a very good example of something very traditional, very remote from the western music academia, and still very pop and fresh. I’m not that surprised the remixes turned out good though, a lot of the time there’s something a bit soulless about the electronic music world, and Zaza got so much soul that it’s a good match with those DJs and producers.

“Speaking of producers, some are new talents, Like Jo Raharison or M.Baba (first official release for both), some are people I’ve been a fan of for years and years. One of my fav’ DJs ever is Feadz. Or Blaqstarr, who is a proper legend of Baltimore club music, a close collaborator of M.I.A. Some are friends I’ve been working with for a very long time, like Lazy Flow and Mo Laudi, I didnt just pick anybody randomly, all those people I really felt had a connection with the esthetic of the twarab sound, I knew they might jump into it.

“I have one regret, this amazing producer Bamao Yende was supposed to make a remix. I even met him in August, but in the end he didnt find the time, he’s very hyped at the moment and has so many proposals everyday.”

Here’s a selection of our favourite remixes at WTM. First up by Lazy Flow & Greg:

Zaza has become a YouTube sensation thanks to her fans accessing her music from her home in Comoro, the archipelago situated between Tanzania and Madagascar. 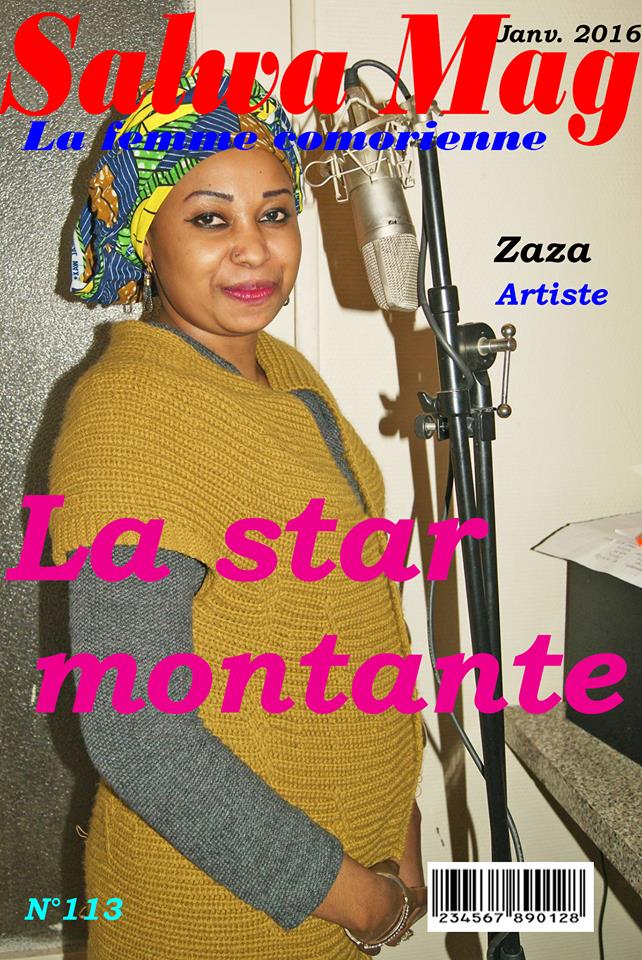 Palms Trax is a producer with international clout and turns in a skippy remix that stays faithful to some of the beautiful flourishes in the original.

One remix that slams a little bit harder is this one from Montparnasse.

The Yeahman remix is another remix that differs stylistically and is really useful.

Feadz does the original justice also.

On a Baltimore tip:

The Secousse platform is really worth checking out and their Bandcamp.