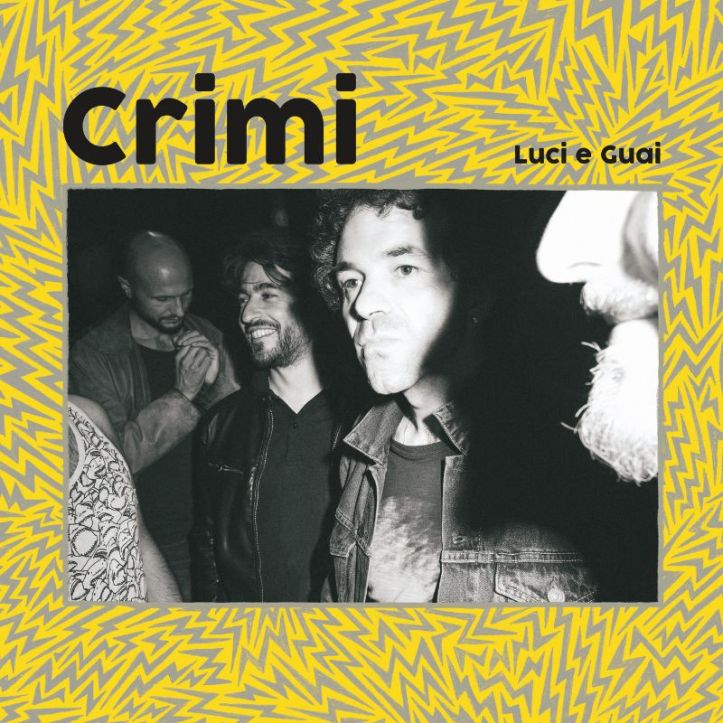 The most exciting album of the month in April is by Crimi – this skilled band show their outstanding outernational versatility on their debut album Luci E Guai. The French four-piece were formed in 2018 and are the brainchild of Julien Lesuisse, a singer and saxophonist with 20 years on the scene, acquiring his fusion funk within Algerian raï, New Orleans grooves, Afrobeat and Sicilian folk.

On their first LP, Crimi finds Julien collaborating with a brand new trio of musicians, for the Airfono label.

Mano D’Oro was the first single from the album and is based on an old standard from Sicily, Julien added some lyrics but preserved the subject matter: young and poor Sicilians moving to northern Europe seeking work. Two generations of Julien’s family arrived in France this way. In the hands of this quartet – Julien plus Cyril Moulas, Mathieu Felix (since replaced by Brice Berrerd) and Bruno Duval on guitar, bass and drums respectively. With the bass stylings of Algerian music, It’s transformed. Algerian raï has a deeply engrained cultural heritage and tradition in France.

Alongside Julien, the other band members are based in Chambéry and Geneva and are schooled in jazz, funk and rhythm & blues. Cyril also features in the Ethiopian jazz-styled Imperial Tiger Orchestra, while Duval is a disciple of Afrobeat drum-king Tony Allen. It really shows on an album recorded live and organically in the studio. 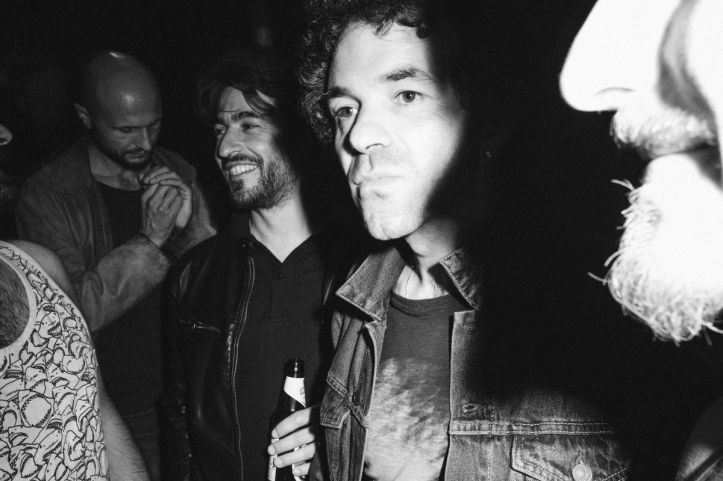 Julien hit on the raï sound through Lyon-based band, Mazalda. Since 2002, thy have evolved from jazzy-pop oddballs into a drum-heavy live dance party with their own 50-speaker travelling soundsystem, the ‘Turbo Clap Station’. In recent years, they branched out into raï – first meeting Algerian singer Cheb Lakhdar and backing him in a series of concerts – later recording an album, El Ndjoum, with Sofiane Saidi, a star of raï’s new electro-wave who’s also featured with Parisian duo, Acid Arab. Mazalda and Sofiane played the Algerian city of Oran, raï’s spiritual home, in early 2020.

During this period, Julien also performed in La Squadra Zeus, from the Alpine town of Chambéry (south-east France), but dedicated to the traditional folk styles of southern Italy, nearly 2,000 km away. Playing Sicilian flute and Calabrian bagpipes in the trio. The late Rosa Balistreri – a cult Sicilian folk singer in her 60s/70s heyday – is one of Julien’s biggest musical inspirations on Crimi. Algerian singers like Cheikha Rimitti and Cheikha Djenya are also key influences. These counter-cultural women sang of sex and desire over languid, hypnotic backing, scandalising establishment figures in the process.

Combining all of these inspirations, touchstones and musical wisdom has given birth to a modern classic worthy of global recognition.

Grab the album on the Crimi Bandcamp.