The Africa Seven label launched more than three years ago and they continue to be one of the best reissue labels. Their first release back then (Airways One)  has been repressed four times so far and after 40 or so releases later the fourth installment of rare and essential tracks has dropped.

Highlights on the compilation include Tala AM and the band Eko, both from Cameroon. Also fellow country woman Uta Bella, who began singing in the 60’s and by the time disco hit in the 70’s she was already an established singer in her native land, here the locked groove of Nassa Nassa is a perfect slice of the African disco times.

Side two opens with Elvis Kemayo and his piano and guitar funk bomb Biram. Momo Joseph gives us Africain – best known in France as an actor and this disco funk groover was released on his self pressed LP War For Ground in 1983. Nigerian, ex Funkees member Jake Sollo is next with Tinni Yanana – recorded in the UK in 1983. The quality control is as high as usual. 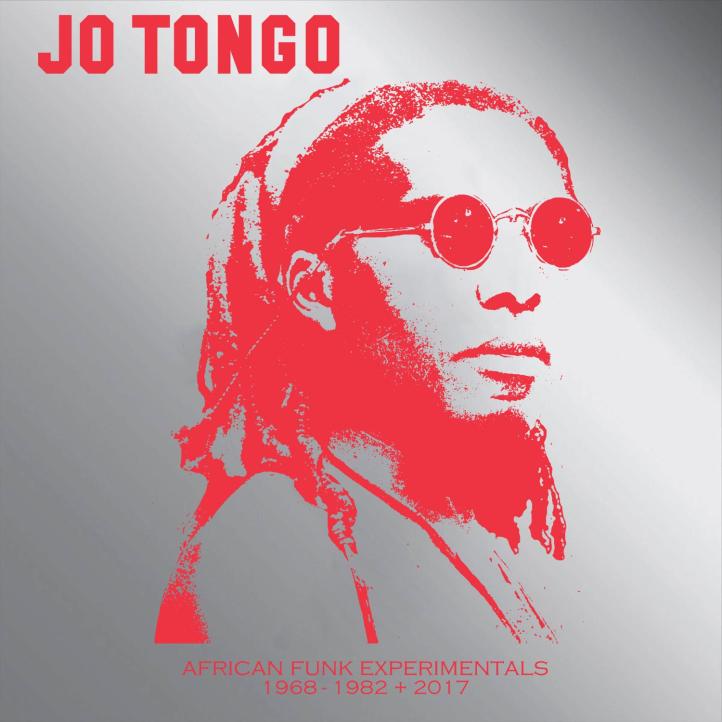 Also out recently was the next installment in the African Funk Experimentals series and is also an essential collection of the work of Jo Tongo. This is superfly and funky.

The latest WTM radio show opens with a selection of tracks from both releases: